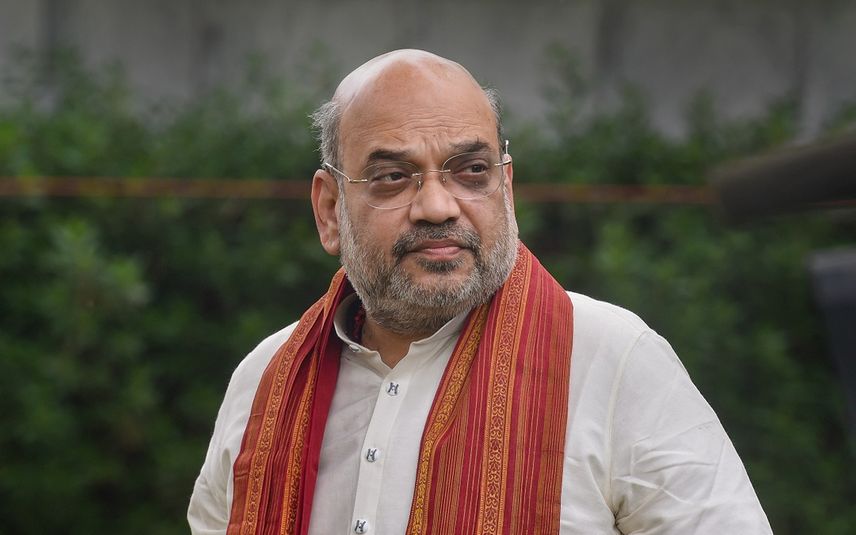 Thiruvananthapuram: The Kerala visit of union home minister Amit Shah has been postponed. BJP state president K Surendran said that the decision was made due to 'official reasons'.

He added that the new dates will be declared soon.

BJP had said that he is visiting the state as part of its campaign against 'religious extremism'.