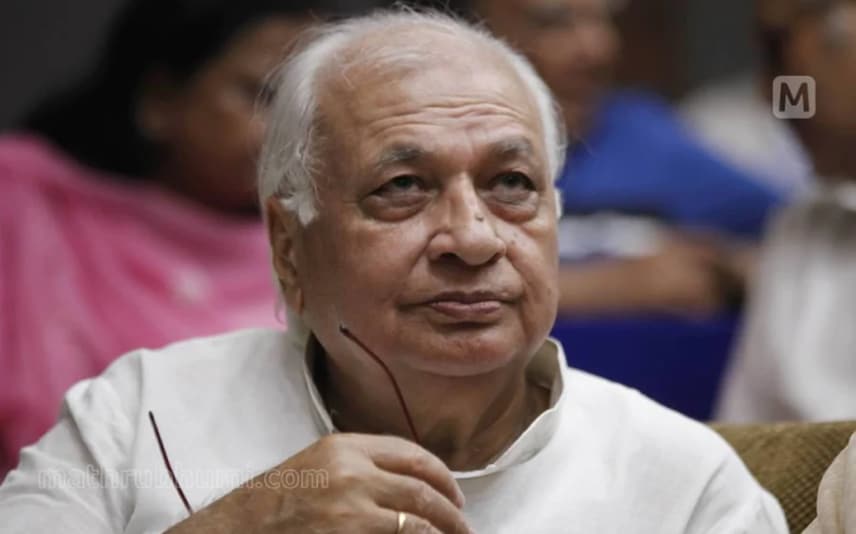 Raj Bhavan issued a circular regarding this on Friday. As per the circular, a representative of Kerala University will be included in the committee once the university selects the official.

Earlier, the Senate selected planning board vice chairman Dr VK Ramachandran as representative of the Kerala University. But the university didn't discuss the matter with the governor. On Friday, the university forwarded a letter to the governor informing him that Dr Ramachandran has some inconvenience to serve as the committee member. Normally, at least two to three weeks will be taken for selecting the new member.

Raj Bhavan observed that the government may bring the ordinance culling his powers as university chancellor within this period.

At the same time, the higher education department forwarded the file regarding the ordinance to the law department.

The governor moved quickly with the committee for appointing the new Vice-Chancellor of Kerala University before the government.

Earlier, the governor and state government scuffled with each other over the appointment of Vice-Chancellors at Kannur and Sanskrit Universities and awarding of honorary D-Litt to the President of India.