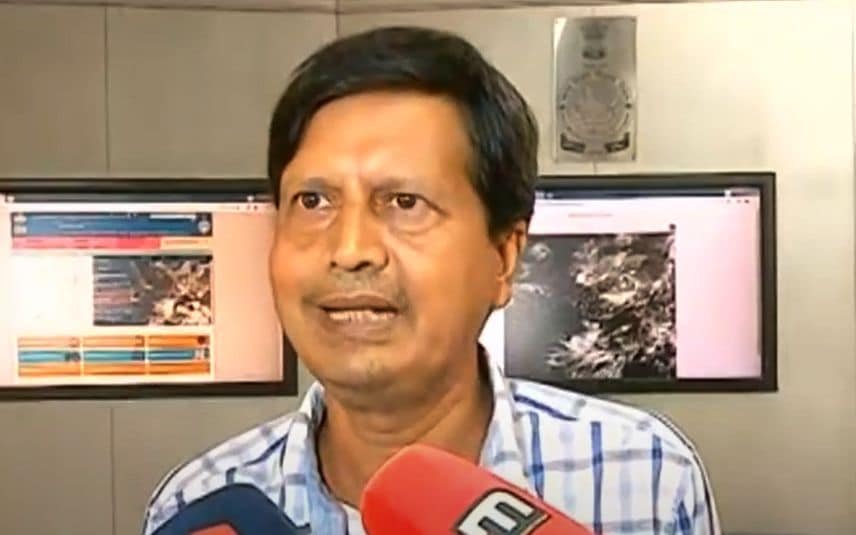 New Delhi: A senior scientist of the India Meteorological Department (IMD) said that Kerala would witness heavy rainfall in the next three days. Scientist RJ Jenamani asked the people to stay vigilant in view of the adverse weather conditions. He added that the state is not facing a similar situation of 2018.

"For the next 72 hours, Kerala is likely to witness heavy rainfall. The monsoon season is active in Kerala, Karnataka, and Lakshadweep. Several warnings were issued to concerned authorities regarding the rainfall," he said.

Meanwhile, a red alert is issued in 11 districts of the state until August 4. Alappuzha, Kottayam, Idukki, Ernakulam, Thrissur, Palakkad, Malappuram, Kozhikode, Wayanad, Kannur and Kasaragod are the districts which are placed under red alert.