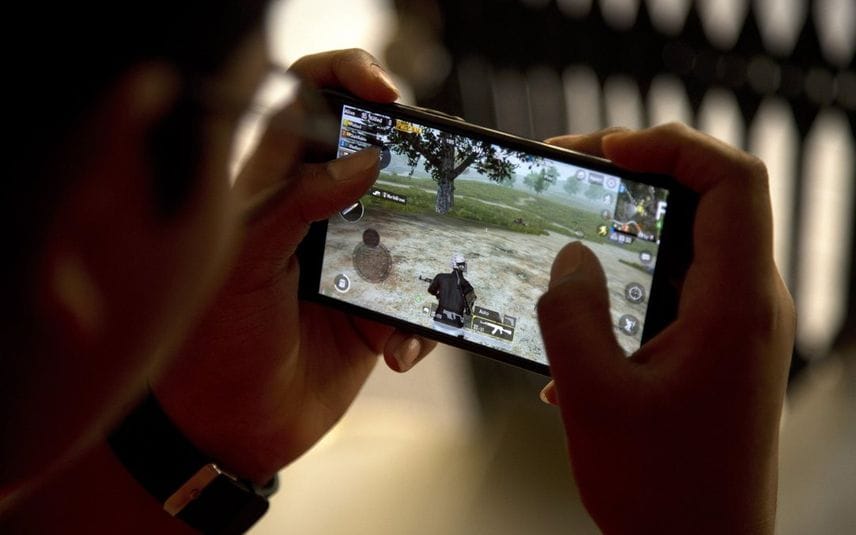 Thiruvananthapuram: In a major child-friendly initiative, Kerala Chief Minister Pinarayi Vijayan on Saturday announced setting up of "digital de-addiction centres" in the state to bring children addicted to online games into the mainstream society.

He also declared 20 more police stations as 'child-friendly', taking the total of such stations to 126 in the southern state.

Pinarayi Vijayan made the significant announcements while inaugurating the newly constructed or renovated buildings under the police department via online. The police force has been able to lay a special mark in terms of public service through their exemplary work, he said, adding that they could prove through experience that they were ahead of others in serving people.

"Digital de-addiction centres will be set up at the behest of police to bring children addicted to online games into the mainstream of society," the CM said while detailing various programmes of the police department.

His statement assumes significance in the wake of a handful of incidents of children falling into the trap of online games reported in the state in recent times. Impressive achievements could be made in providing basic infrastructure facilities for police in the last five years, he added.