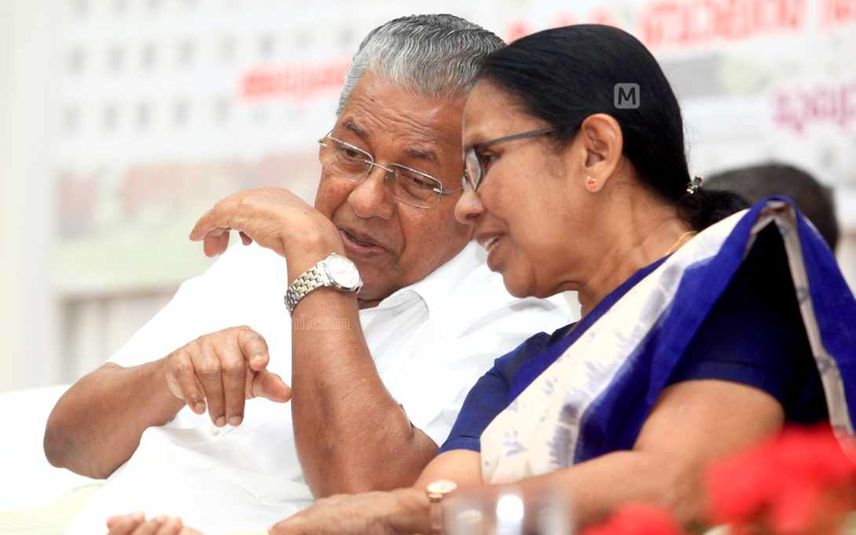 Everyone is curious to know whether LDF will bring new faces or popular faces to the new cabinet. It is rumoured that the party is considering former minister KK Shailaja’s re-entry to the cabinet for regaining the party’s image in the present political situation.

Apart from replacing MV Govindan, the CPM plans to improve the government’s image by reshuffling the cabinet.

Reacting to the reports on the cabinet reshuffle, MV Govindan stated that it will be discussed in the upcoming meetings of the party. Meanwhile, LDF convener EP Jayarajan asked the media to wait and watch.

With the resignation of MV Govindan, the number of vacant posts in the state cabinet will touch two. So far, the government didn’t elect a new minister following the resignation of Saji Cheriyan over his controversial speech. At that time, portfolios handled by Saji Cheriyan were divided between other ministers in the cabinet. CPM took the move for filling the vacant post during the cabinet reshuffle.