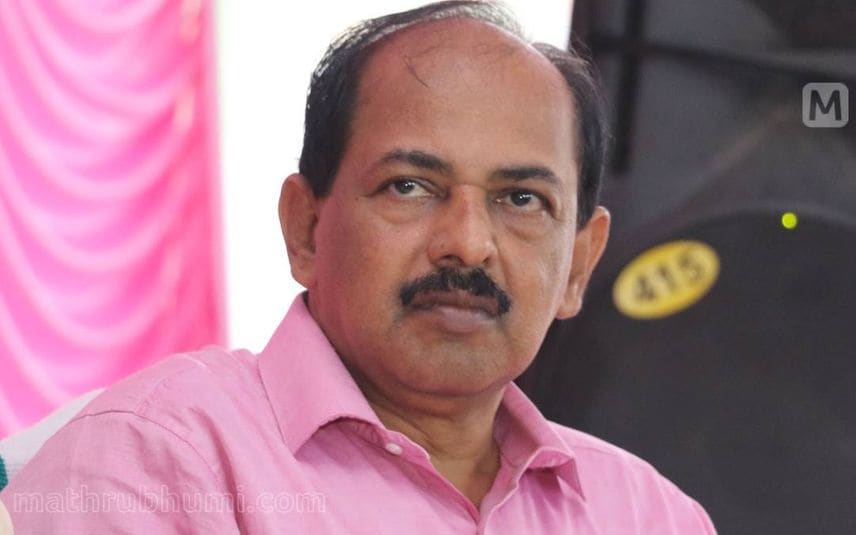 Food and civil supplies minister GR Anil has expressed concern over the price hike of items in restaurants across the state. While interacting with mathrubhumi.com, he informed that the government is in its preliminary discussions to implement grading of the restaurants. Similarly, the government will ensure the display of price list in these restaurants, he said.

According to the minister, a team comprising collector, civil supplies officer and revenue officials has been constituted to have a check on the hiked rates in the restaurants. Two rounds of online meeting were conducted. Each team under the respective district will intervene on the issues reported, the minister informed.

Earlier, Health Minister while speaking to reporters over the food poisoning cases in the state had said that eateries will be classified on the basis of quality of food and cleanliness. She also informed that the details and star rating of these eateries will be available in food safety department’s website.

With inputs from Sabi Mugu’s story