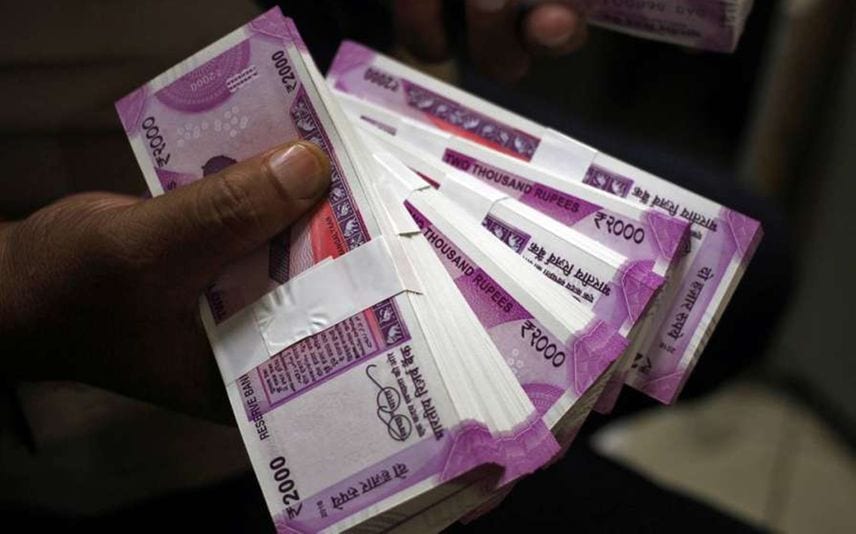 Thiruvananthapuram: The state government will borrow Rs 2,000 crore from public markets to handle the financial crisis. The aim is to meet the expenses like salary distribution in the first half of next month. The government is expecting heavy expenses during the second week of August because of Onam. There are discussions on whether further loans should be availed for this.

Due to a dispute over the borrowing limit, the union government had delayed the permission to borrow money. A loan of Rs 3000 crore from the temporary consent for borrowing Rs 5,000 was already availed. The state can borrow up to Rs 17,000 cr till December.

Since the permission has been granted, the remaining amount too may be borrowed within December.