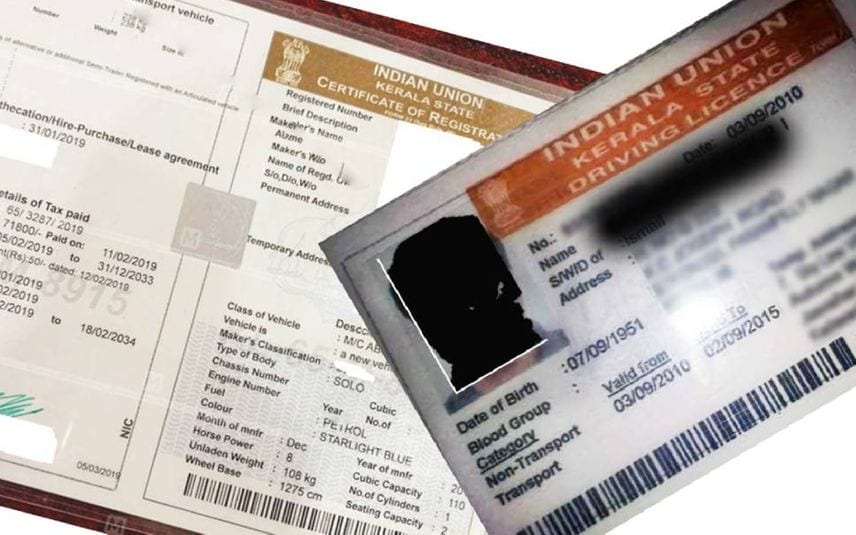 Thiruvananthapuram: Those having a license for driving automatic vehicles from foreign countries need not have to pass the driving test in Kerala. Considering their foreign license, they will be issued with a new license.

Until now, those with foreign licenses were supposed to clear the driving test in which they have to drive vehicles with gear. Also, in the state, automatic vehicles are not used for driving tests. Motor Vehicle Department (MVD) had intimated the Ministry of Road Transport & Highways regarding the complaints they received. In response, the Ministry informed that fuel or transmission is not an issue in conducting driving tests.

However, Kerala is yet to decide on allowing automatic cars for the test.

KSRTC: Congress-affiliated TDF to go ahead with strike against single-duty ...