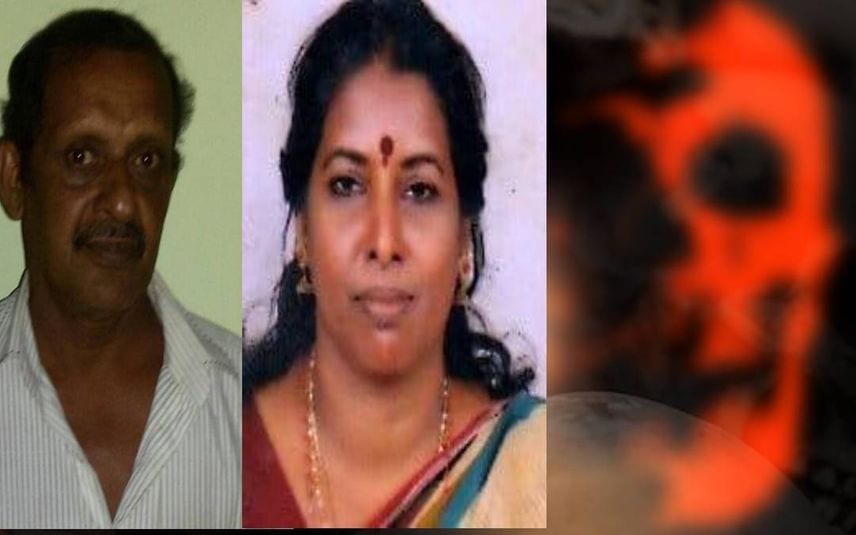 Kochi: Kerala police have described their version in the alleged human sacrifice in Pathanamthitta after the accused reportedly confessed to butchering and burying two women in Elanthoor of Pathanamthitta.

The deceased reportedly are Padmam and Rosly. However, the bodies have to be recovered and tested to confirm the identity. With the accused in custody confessing to the crimes, police believe it will be only a matter of time before they confirm the identities and make the next move to lock the accused up forever.

A woman missing case registered at Kadavanthra police station gave leads to crack this spine-chilling case. Padmam, who hails from Idukki, has been staying in Ponnurunni in Kochi alone. She was an agent of Kerala lottery. In September last week, her relatives, who were in Tamil Nadu, tried to call her up, but she was not available.

Some days later, they visited her place to check on her, and from neighbours they got to know that she was missing since September 26.

Following that, her son lodged a missing woman case. Rosly's missing case was already pending without much clues.

During the probe, police found that the last signal activity on the phone of Padmam was near Thiruvalla. Later it came to light that the woman was taken to Thiruvalla by Perumbavoor native Rasheed alias Shafi, who reportedly acted as middleman to allure both women. Padmam's colleagues gave a crucial clue that led to Shafi. He had approached them as well offering a job in Thiruvalla. Learning this, police nabbed Shafi and eventually, two more.

The women were reportedly assured high monetary returns for working with Shafi. They were lured and taken to Thiruvalla for human sacrifice on behalf of the couple Bhagval Singh and Laila. It is learnt that the couple conducted human sacrifice believing that it would give economic prosperity. Shafi was also present when the crime took place, police said.

Kerala govt tables bill in assembly to remove governor as chancellor of ...