The secretariat meeting attended by the state acting secretary A Vijayaraghavan decided the action based on an enquiry committee report. 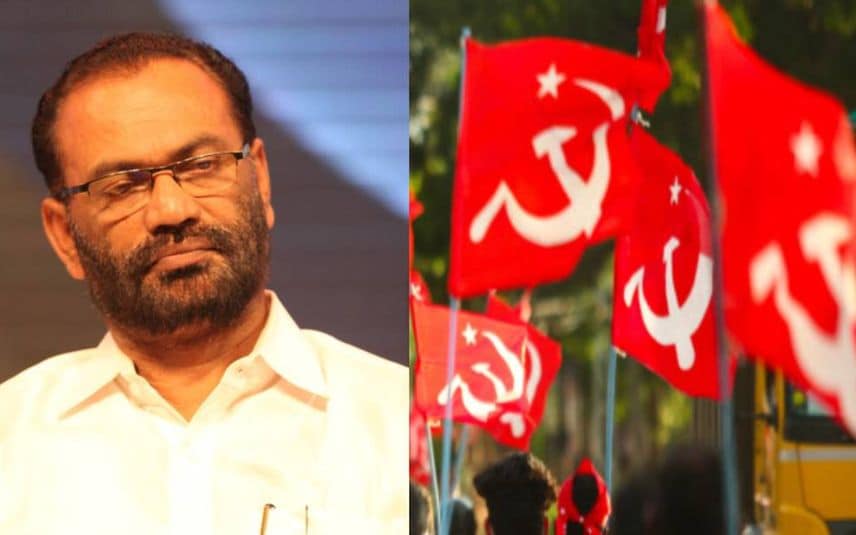 Thiruvananthapuram: The CPM has decided to demote its district secretariat member V K Madhu to district committee for his ‘inaction’ during the assembly elections 2021.

The district secretariat meeting attended by the acting state secretary A Vijayaraghavan decided the action based on an inquiry committee report.

Vithura area secretary N Shoukathali had complained that Madhu did not work for the victory of Aruvikkara MLA G Stephen. Madhu was a probable candidate and had started an unofficial campaign. However, the party finalised Stephen as the party candidate considering the caste equations and this irked Madhu.

The committee had found that Madhu did not attend meetings and events including a programme that was inaugurated by Vijayaraghavan during the campaign.