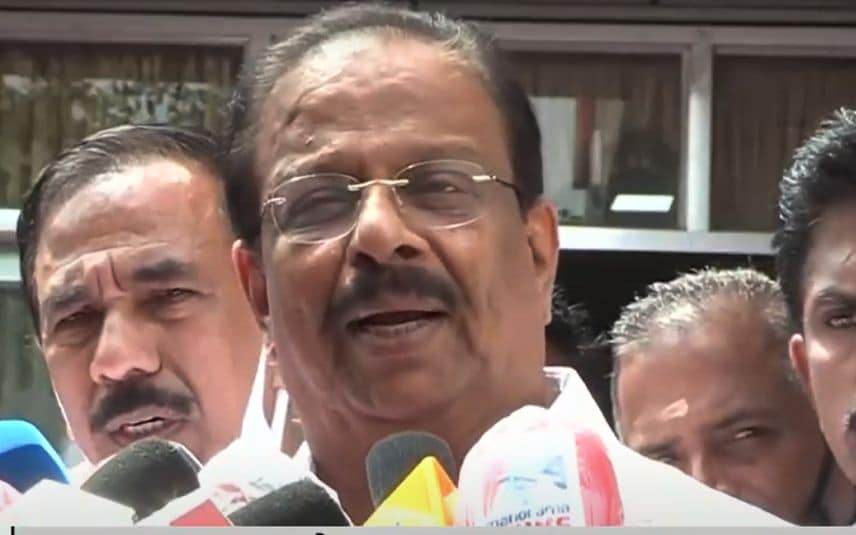 Sudhakaran alleged that the order was issued with the knowledge of the CM. There is evidence that proves that the home department was aware of the decision, he claimed. He added that he will release the evidence against the CM.

"It is unbelievable that the minister in charge of the department was not aware of the order. People of Kerala will not believe it. The government has betrayed the Keralites to protect the interest of Tamil Nadu," he slammed.

Earlier, forest minister AK Saseendran has reacted that his department is unaware of the order which permitted Tamil Nadu to fell the trees near the baby dam at Mullaperiyar. He claimed that neither he nor the CM's office was aware of the order.