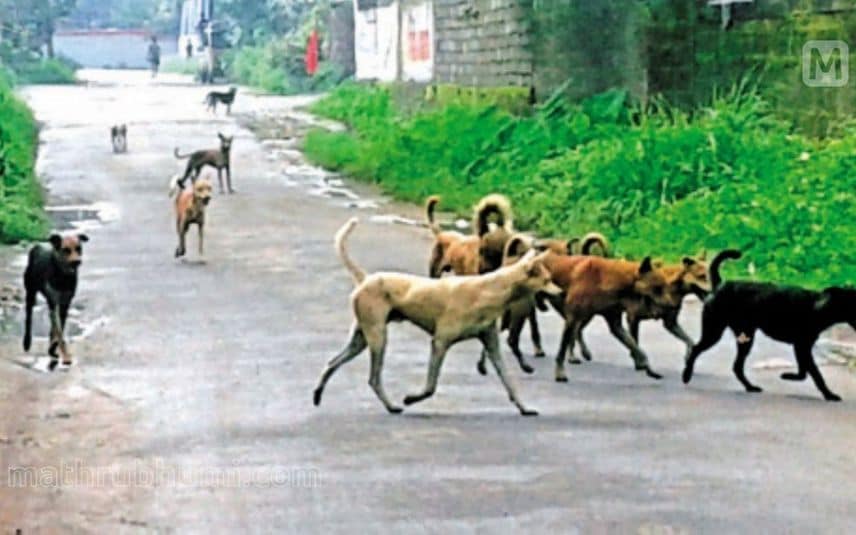 Thiruvananthapuram: The Health and Animal Husbandry Departments have identified and designated 684 areas across Kerala as hotspots for carrying out high-intensive campaign to curb stray dogs menace. There are 514 hotspots under health department’s list while there are 170 hotspots under animal husbandry department's list. The lists are volatile and will be updated on daily basis in tandem with number of dog bite victims (humans and pets) in the areas.

The health department will consider the number of dog bite victims of an area who sought treatment. If the number in a month is 10 or more, then it will be declared as hotspot. The present list is based on incidents reported from January to August.

Meanwhile, the animal husbandry department will also consider the number of pets bitten by dogs in the area.