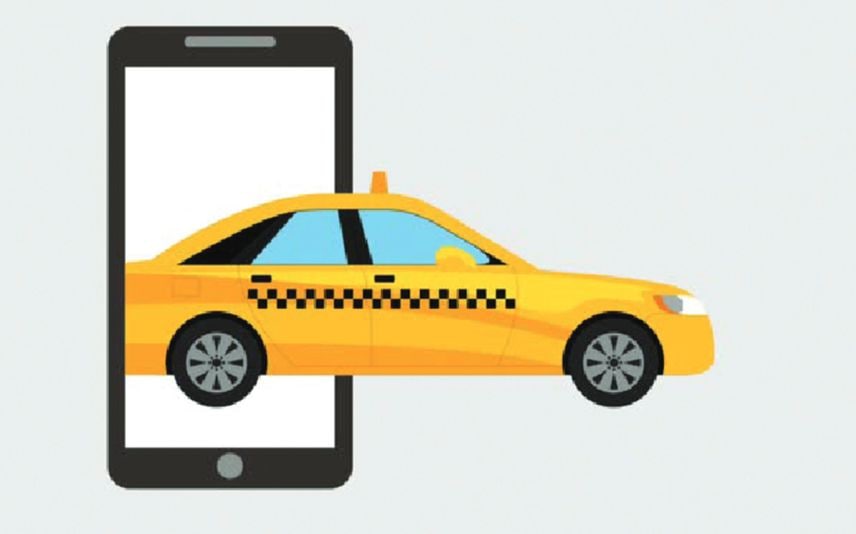 After missing multiple deadlines, the launch of the app-integrated online platform which will work like Uber and Ola was postponed indefinitely after it failed to start the pilot project in Thiruvananthapuram on November 1 2021.

The venture is instrumentalised by the coordinated efforts of the labour department, police department, motor vehicle department, legal metrology department, IT mission and state planning board. Likewise, the Palakkad wing of Indian Telephone Industries (ITI) Limited, a public sector undertaking under the Union government, is in charge of GPS facility, application (software) and call centre operations of Kerala Savari.