Two murders in 12 hours: Alappuzha wakes up to horror on Sunday 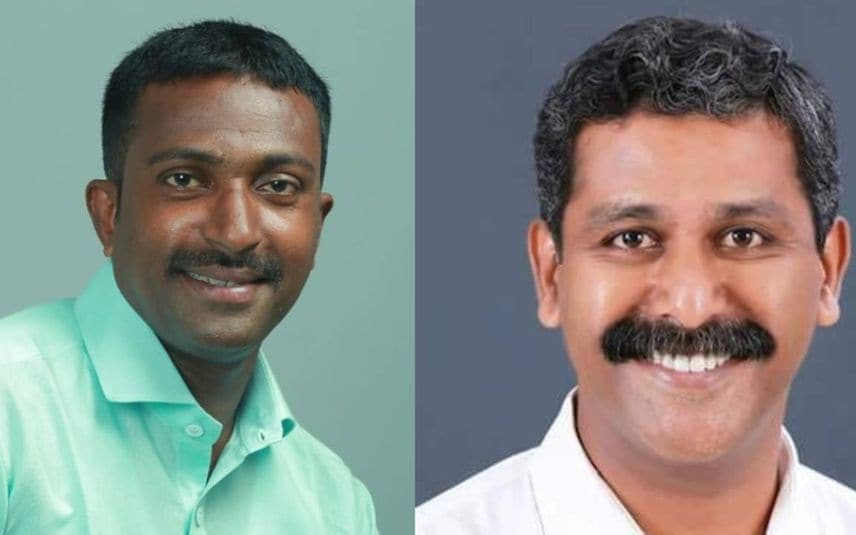 Alappuzha: Two murders in 12 hours terrified Alappuzha on Sunday morning. Both victims were state leaders of two arch-rival organisations in Kerala, and the second murder is believed to be in retaliation to the former.

SDPI state secretary KS Shan was hacked by a group of four members at Mannancherry on Saturday night. He was rushed to private hospitals in Alappuzha and then shifted to Kochi. His death was confirmed by 12.45 am.

BJP state committee member and OBC Morcha state secretary from Alappuzha was killed in his home by the miscreants within 12 hours of the murder of Shan. Renjith Sreenivasan, the deceased, was a candidate in the Alappuzha constituency in the 2016 assembly elections.

The District Collector has declared Section 144 in the district on Sunday and Monday. Police have taken measures to avoid further clashes. Former Leader of Opposition Ramesh Chennithala accused that police are incapable of curbing the violence.

In February, SDPI was accused of murdering RSS worker Nandu in Vayalar, Alappuzha. Another RSS worker Sanjith was killed in the Thiruvananthapuram district in November. RSS had accused SDPI of the attack.