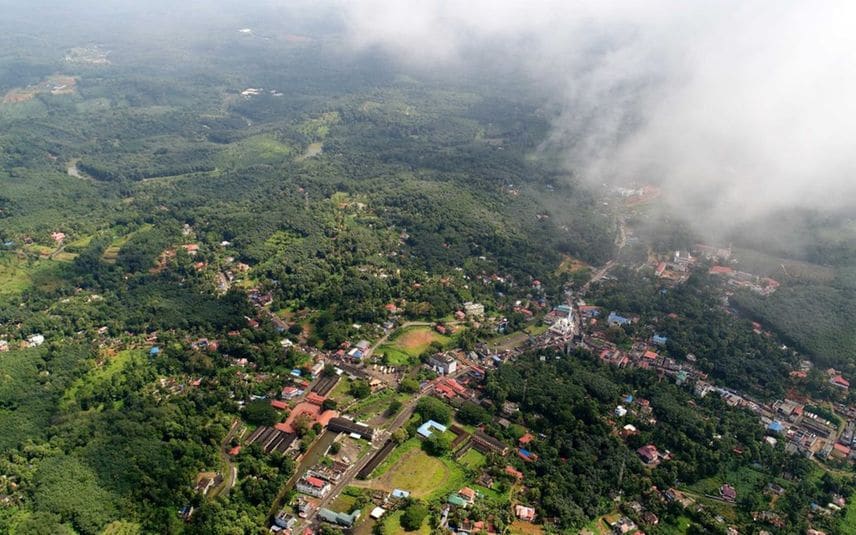 Kottayam: The state government has approved the revised plan for the proposed Sabarimala airport, which will be soon submitted to Ministry of Civil Aviation and Airport Authority of India. The plan has been approved after the review during the high-level meeting held on May 31. It may be noted that Director General of Civil Aviation (DGCA) had found issues with the plan submitted by the state and towards which it has responded.

According to the revised plan, the runway will be 3500m-long. Considering future development, the plan has also imbibed the perspective of getting more land for the project.

The plan has been readied by GEOID Consultancy Private Limited on behalf of Louis Berger Consulting Pvt Ltd. Runway-specific Obstacle Limitation Surface Survey (OLS), field works and other studies have been done by the same consultancy.

V Thulasidas, Special officer of the airport project, has informed that a master plan on the basis of techno-economic feasibility study too will be readied. Louis Berger itself will be carrying out that study.

DGCA had raised many issues with the earlier plan. One of them is whether choosing Cheruvally estate--the proposed land for the project - will be problematic as it lies between two village limits (Erumeli-Manimala). Similarly, it also raised a doubt whether it will have tabletop runway. It is learnt that for both, the state government has responded with an assurance that there would not be any issues.