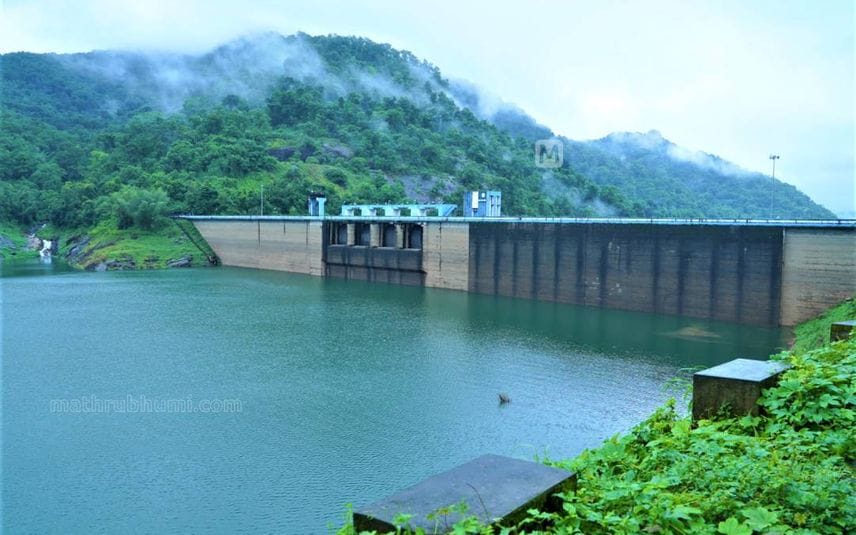 Thodupuzha: People living on the banks of the Periyar river are advised to stay vigilant as the Idamalayar dam is also opening on Tuesday. The Idukki dam (Cheruthoni) was opened on Sunday morning.

Considering the inflow into the dam, a red alert may be issued soon. The dam will be releasing water on Tuesday morning at 10.

KSEB has been advised to let up to 100 cumecs of water go from the Idamalayar dam. Though it will not cause a serious increase in the water level of Periyar river, the Disaster Management Authority is taking precautions as per its orange book.

CIAL authorities have expressed concern over the functioning of the Kochi international airport.

Fishing, bathing and washing and touring are restricted in the river and its tributaries.

Mic announcements are arranged. Locations have been identified for relief camps if required.

The water from Idamalayar will first reach Bhoothathankettu. It will take up to seven hours to reach the airport area. However, authorities say that it does not pose a threat of flooding in Ernakulam.