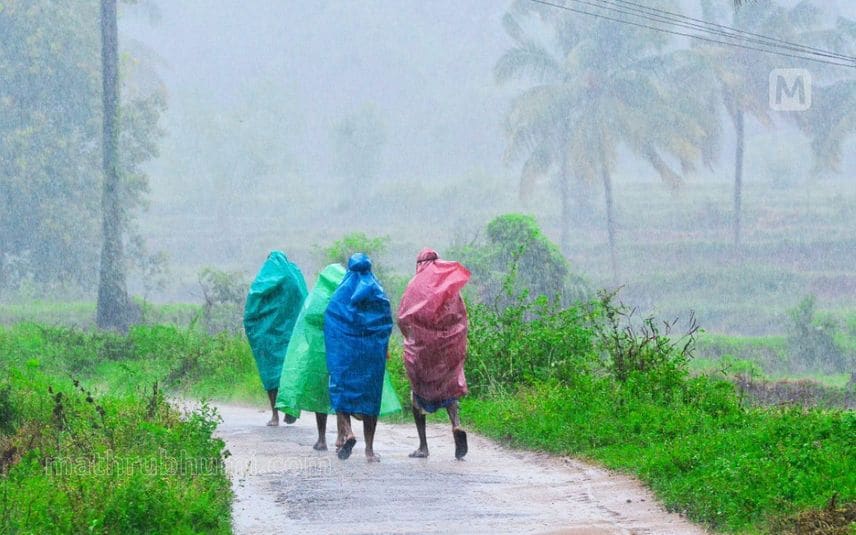 Thiruvananthapuram: As heavy rain lashed several parts of Kerala, the India Meteorological Department (IMD) issued an orange alert in six districts in the state for Tuesday.

IMD predicts rain to continue in the state for two more days with thunder.

Meanwhile, the Kasaragod collector announced a holiday for all schools, and Anganwadis in the district on Tuesday.

A red alert indicates heavy to extremely heavy rains of over 20 cm in 24 hours, while an orange alert means very heavy rains from 6 cm to 20 cm of rain. A yellow alert means heavy rainfall between 6 and 11 cm.

The IMD also said strong winds up to a speed of 40 to 50 kmph and occasional gusts of up to 60 kmph are likely along the Kerala-Lakshadweep-Karnataka coasts till July 7, and fishermen have been advised not to go out to sea.