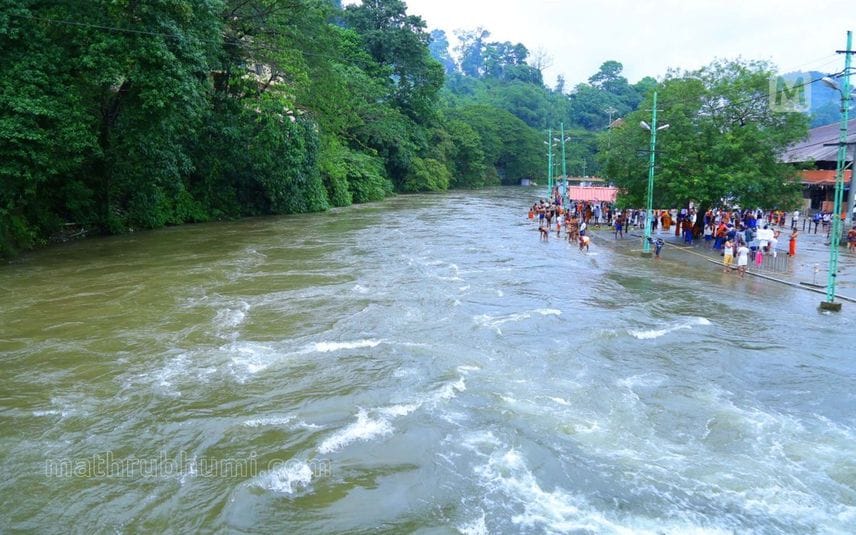 District Collector Divya S Iyer who is also the chairperson of the district Disaster Management Authority authority asked the devotees to descend from the hill shrine and move to a safe location before 6 pm on Thursday.

The decision was taken in the wake of weather updates forecasting heavy rainfall in Pamba and Sabarmila in the coming hours.