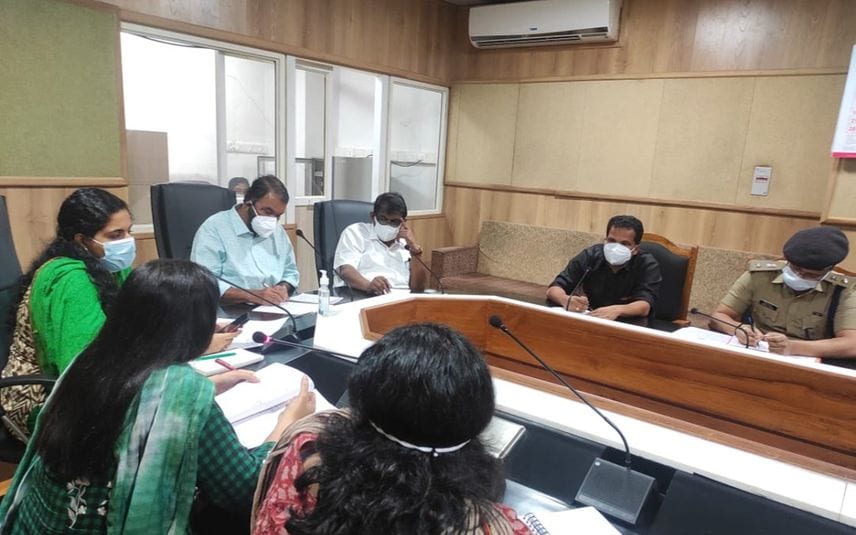 Thiruvananthapuram: Thirty-three relief camps were opened in Thiruvananthapuram where the heavy rainfall and mudslides wreaked havoc. Already 571 people have been shifted to relief camps here. Control rooms that function for 24 hours have also opened. Ministers Antony Raju and V Sivankutty informed that the situations in the district are under control.

At the high-level meeting, it has been decided to restrain travel in hilly regions considering the chances of mudslips. Night travel has been completely banned across the partially damaged Moonnukallinmoodu bridge in Neyyattinkara.

District collector will soon release an order to temporarily halt the quarrying and other constructional activities as mudslides hit various places in the district. With the increase in water level of Peppara, Neyyar and Aruvikkara dams, the authority has decided to raise the shutters more. Hence, the people residing on the river banks will be evacuated.

Tahsildars were directed to record the damages inflicted in the rainfall and mudslides. The revenue officials will inspect the damages caused by the flood. The ministers informed that the relief works will proceed with the coordination of different departments.