Collector shuts down quarry at Vallientha in Kottayam 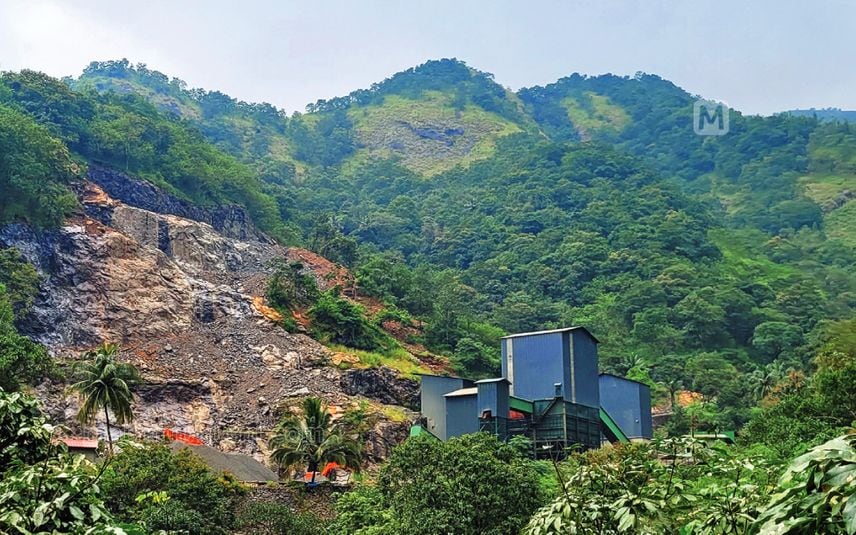 Mundakkayam: The district collector ordered to halt the mining activities in the quarry at Vallientha in Elamkadu here. Dr PK Jayasree IAS visited the site and issued an order to stop all operations of the quarry till further notice.

Mathrubhumi had published a news article on the illegal mining activities continuing in the quarries of Vallientha. The image of landslip in the vicinity of the quarry also turned out to be a critical evidence. The quarries were functioning till 11 am on Saturday when the disaster hit Koottickal. Mining using explosives went on even when heavy rain lashed the region.

Though the mining on a nearby hill stopped citing environmental issues, it continued at Vallientha. Allegations were also raised that they encroached land of tribal people. Documents including registers were examined to find out whether the quarry functioned on Saturday. The collector informed that further actions will be initiated only after examining these data.

One killed in blast at quarry in Kasaragod

5924 quarries function in Kerala despite disasters