Surendran alleged that the SDPI workers have devised the crime and killed Ranjeet, who is an active social worker without any criminal charge against him. 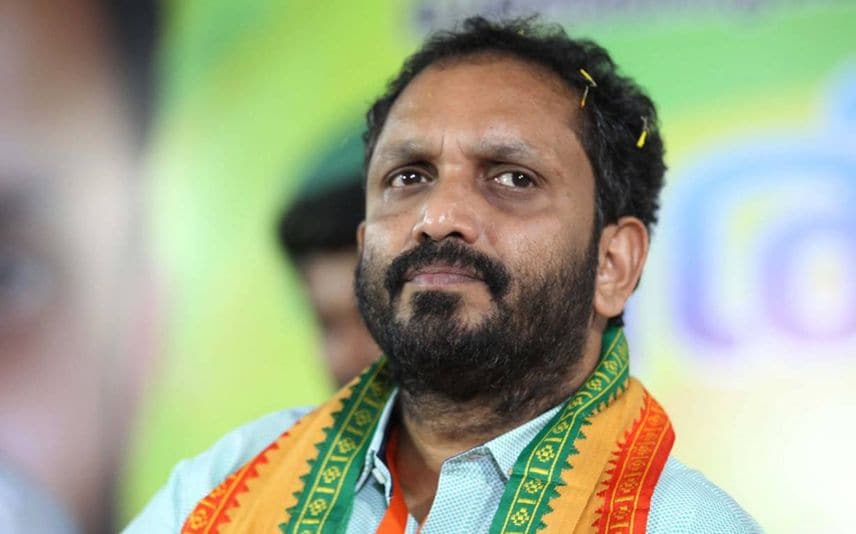 Alappuzha: BJP state president K Surendran alleged nexus between Popular Front of India and the ruling CPM in Kerala. He was responding to the homicide of BJP state committee member and OBC Morcha state secretary from Alappuzha, Ranjeet Sreenivas, within 12 hours of the murder of SDPI state secretary KS Shan.

Surendran said that the criminals hired by PFI had killed three RSS activists in the last two months. A sweeping conspiracy and plotting have ended up in the murder of Ranjeet Sreenivas, he said. Ranjeet was an active social worker without any criminal charge against him, he added.

“Popular Front is working in Kerala with a single aim of evoking communal riots. For this, they are organising weapon training. Thousands of persons are being trained to execute the Taliban model in Kerala with the support of CPM and police. PFI workers are resorting to such provocative actions as they are backed by CM Pinarayi Vijayan’s police and CPM activists”, accused Surendran.

He also alleged that the police protected the assailants in the murders of RSS workers in Palakkad and Chavakkad. Police have not arrested the five suspects in the murder of Nandu, who was killed in Cherthala six months ago, the BJP leader said.

Surendran denied the involvement of RSS in the killing of SDPI worker KS Shan and cited that CPM-PFI rivalry in the region had ended up in the murder.

UAPA likely to be imposed against accused in Alappuzha political murders