Nothing wrong in cooperating with LDF, says Samastha leader 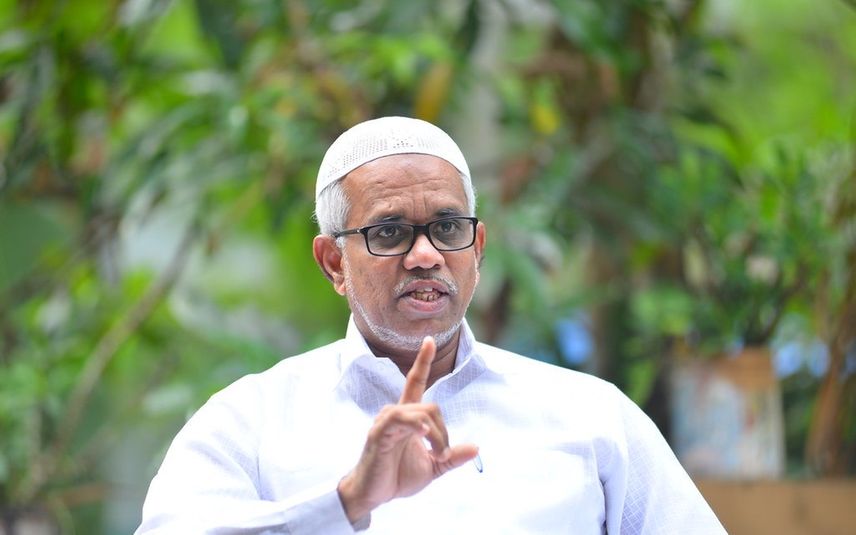 Kozhikode: Samastha’s youth wing SYS state secretary Abdussamad Pookkottur stated that there is nothing wrong in cooperating with LDF and government.

"All who ally with the communist party cannot be referred to as atheists. Several circumstances have urged many believers to work with CPM. But they are not necessarily ardent followers of communism," said Pookkottur.

Several CPM activists are closely connected with the mosques and madrassas and Samastha has not taken any steps that could irk them, added the SYS secretary.

Samastha has to cooperate with the government to meet its demands. Not just the communists comprise the government, but also the believers, he added. Hence, there is no need to raise unwanted controversies.

Abdussamad Pookkottur has issued the statement in the wake of ongoing rumours of the ties between Samastha and CPM. Meanwhile, Samastha president Jiffri Muthukoya Thangal also favoured the state government over the Waqf controversy. It is reported that his stance vexed the Muslim League. Along with this, Jiffri Thangal had also publicly renounced the anti-communist resolution resorted by a group within Samastha.

MLA KT Jaleel also welcomed Smastha’s stance to cooperate with LDF and the state government. His response came after the statements of Abdussamad Pookkottur.

Building registration in Kerala set to become dearer on the back of union ...