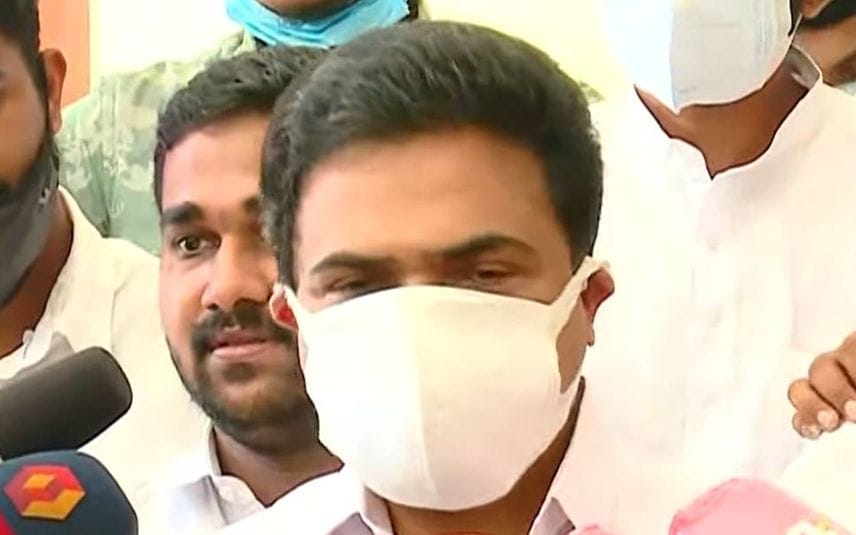 Kottayam: Kerala Congress (M) leader Jose K Mani refused to react to CPM’s stance on terrorism in the state. Addressing the media here on Friday, Jose K Mani stated that there were many public discussions on the subject and the government will take necessary action into the matter.

He dismissed the allegations on Narcotic Jihad raised by Congress against the state government.

“It is just a baseless allegation. We can’t say that the state government is not concerned about the matter,” he added.

At the same time, he declared that he has no personal enmity with Kanam Rajendran.

When asked why Rajendran was not happy with him, Jose said, "I really do not know why Rajendran is angry with me. To get an answer you have to ask him. In the past, Rajendran has attacked me personally. I have always had the highest regard towards him and he is a tall leader in the Left," said Jose.

He went on to add that he has not complained about this to anyone and his only aim is to strengthen the Left Democratic Front and that should be the aim for all.

The upcoming LDF meeting is expected to take up this incident.