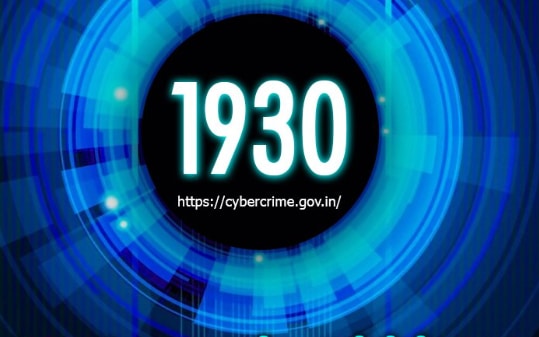 Kerala police have launched a new toll-free helpline number 1930 to "recover money lost through online financial fraud within 48 hours". If you are defrauded, dial 1930 and necessary measures will be taken by the police to ensure that the your money is not lost.

The Citizen Financial Cyber Fraud Reporting and Management System that was started in the police headquarters last September has received nearly 5,000 complaints within eight months. Several frauds were stopped this way, and around Rs 2.5 crore that was stolen through such illegal online practices were recovered, claimed the police.

Report such cyber crimes, online frauds and raise complaints against such illegal practices through the National Cyber Crime Reporting Portal.

Kerala police to train licence holders to use guns