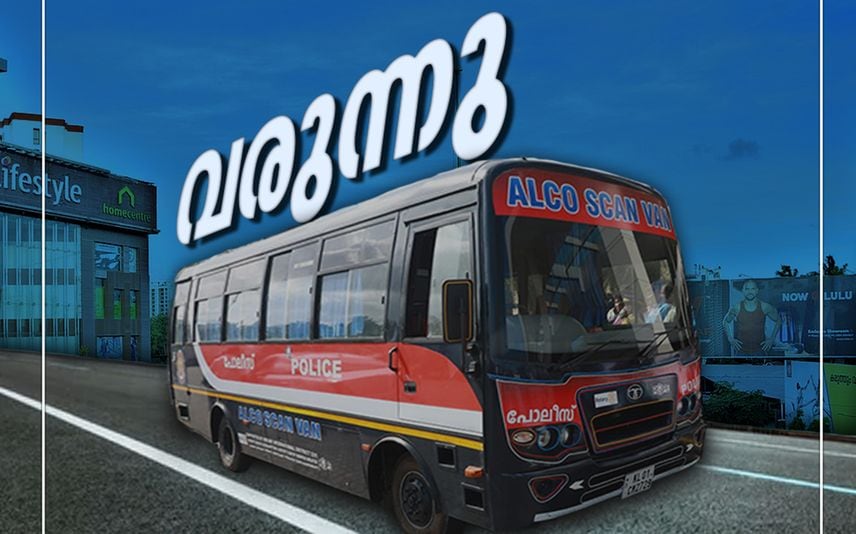 Thiruvananthapuram: The Kerala Police is now equipped with 'Alco Scan Van' to check driving under influence of alcohol or of any substance.

It will help the enforcers to test the driver on the spot. At present, police have to take them to a medical centre to test.

The equipment in 'Alco Scan Van' tests the saliva of the person. It is reportedly a state-of-the art facility.

Similar live testing vans are being used by police in foreign countries. Kerala aims to induct one bus for each district. The first one, bought with the help of Rotary International, will be flagged off by chief minister Pinarayi Vijayan on Tuesday evening.

Divorces can soon be registered online

Thiruvananthapuram: Law provisions will be ...

Judge, who made controversial observation in Civic Chandran case moves ...