The Kerala police nabbed the ganja mafia from the inner forests of Odisha. 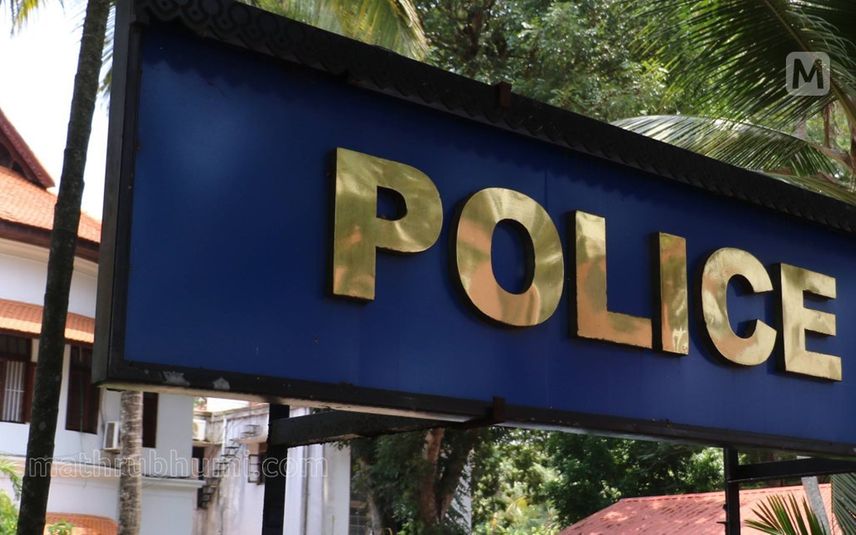 Kochi: Members of ganja mafia were nabbed by the Kerala Police deep in the forests of Odisha, according to the police on Monday.

"Samson Gandha (34) and his accomplice Ismail Gandha (27), who were distributing ganja to Kerala, Karnataka and Tamil Nadu, were arrested by Thadiyittaparamba police in Ernakulam district from Sree Palli tribal area in Odisha," the police said.

According to the police, Samson is the leader of a group that uses tribals to cultivate ganja in the forest and deliver it to needy people in other states.

"He is transporting hundreds of kilos of ganja every day. It has been proved that ganja has been smuggled to Kerala many times," the police said.

Last March, a person identified as Cherian Joseph was arrested with about two kilos of ganja by the police in Ernakulam district. During its investigation, 70 kilograms and 250 kilograms of ganja were seized in two instances in the same district. Subsequent investigation led to these accused.

Both accused lived in the inner forest which is 38 kms away from the village. Police led a raid to the area and arrested the accused.