Complaints against police on the rise; CM holds high-level meet 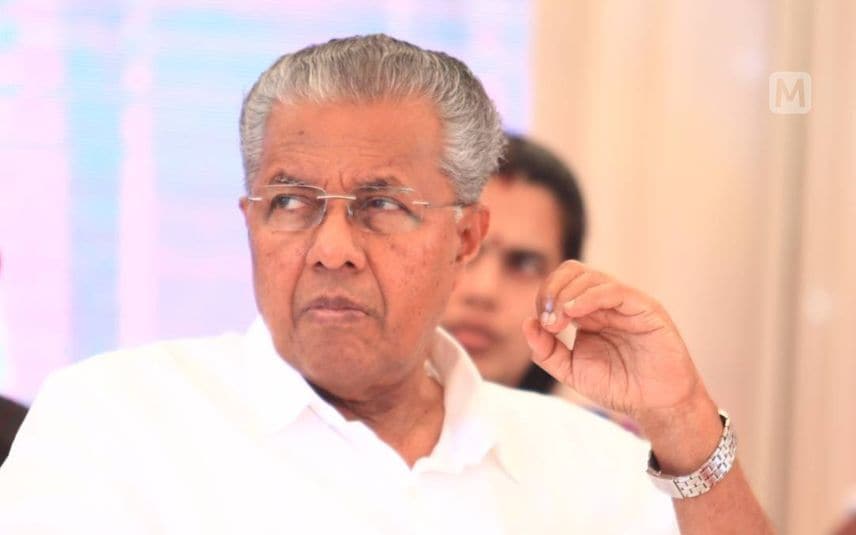 Thiruvananthapuram: As the allegations and complaints against the police force are increasing in the state, Chief Minister Pinarayi Vijayan held a meeting of senior police officials. The DGP and ADGPs of the police headquarters participated in the meeting at Cliff House on Monday.

The unfortunate conflict between a foreigner and policemen at Kovalam had invited national attention. Following this, the recent incident reported inside the train also brought disrepute to the department.

A police officer has been accused of thrashing a passenger inside sleeper compartment of Maveli Express on Saturday night. The incident happened when the officer asked a passenger for ticket. As the man was searching for the ticket, Pramod slapped him.

Soon the passenger fell down and Pramod was seen kicking him, who did not cause any nuisance, according to other passengers. A video of the incident went viral and the police brutality was widely criticised.