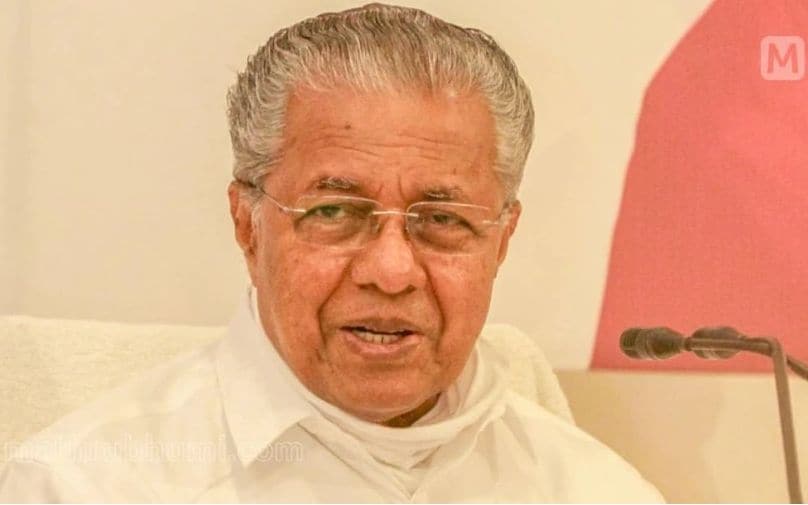 Thiruvananthapuram: As part of the state government's initiative to ensure land and housing to all the landless and voiceless people in the state in the next five years, ownership in land or 'pattayam' (title deed) will be given to 13,500 families, Kerala Chief Minister Pinarayi Vijayan said on Monday.

The CM, in a post on his Facebook page, said the "pattayam mela" for land allotment will be carried out on Tuesday in 14 district centres and 77 taluk centres in the state.

He also said that one of the most important goals before the government was to allot land to all eligible people within the next five years and to provide housing to all Scheduled Caste families within the same period.

The scheme of providing Rs 10 lakh for houses and land for the landless will be expanded to include more people and steps would be taken to provide one acre of agricultural land to all tribal families, he said in the post.

He further said that waste land, surplus land and leased plantations will be utilized for resolving the land issues of tribals and efforts will be made to bring such marginalized sections into the mainstream of society.

The Chief Minister said the land allotment to 13,500 people, as against the initial target of 12,000, was made possible due to the simplification of the technicalities involved in the allotment process.

A special land bank will be set up to transfer land to the voiceless and landless and a digital survey will be conducted for identifying the beneficiaries, he said.

For carrying out the digital survey, Rs 339 crore, as the first installment, has been sanctioned under the 'Rebuild Kerala' initiative of the state and the survey is expected to be completed in four years, Vijayan said.

Through the survey, the government hopes it will be able to identify more land suitable for distribution to the landless, he said.

The CM also said that with the central government approving the Unique Tandapere project, it will be possible to find additional land for allotment to the landless.

Steps will also be taken to find surplus and illegally held land, he added.

The Chief Minister further said that the previous LDF government had allotted land to a large section of the people who had been deprived of land ownership due to technical and legal hurdles.