Kerala opposition to approach president over leak of CAG report 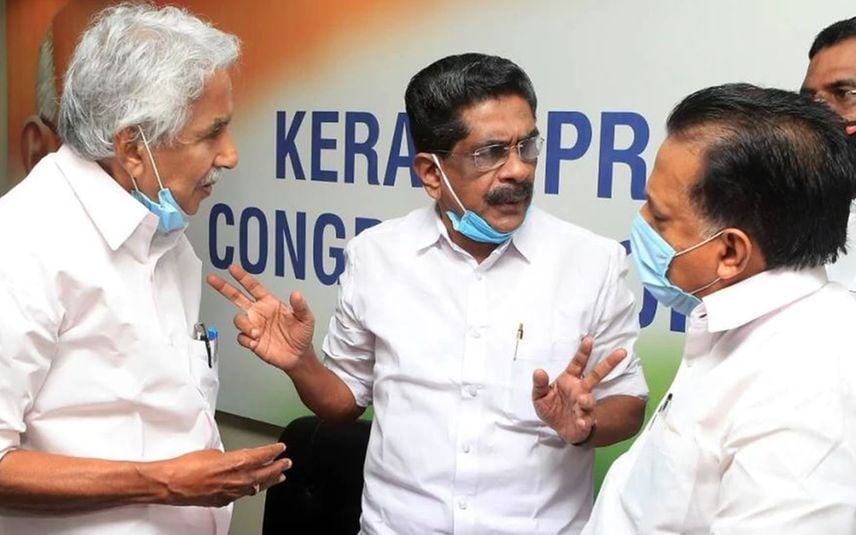 Thiruvananthapuram: The opposition will approach the president of India and Kerala Governor alleging constitutional crisis in Kerala after the CAG report got leaked. It is learned that the opposition leaders will seek legal advice regarding this.

The finance minister has publicly disclosed the details of the CAG report before tabling it in the assembly. This is a serious violation of the rule. The Finance Minister’s statement has questioned the existence of the Comptroller and Auditor General’s office, observed the opposition.

Meanwhile, the finance department has taken a stance that there is nothing wrong in disclosing the report before the public.

KIIFB has functioned illegally. The CAG report has observed this fact and questioned the existence of KIIFB.

The CAG report has pointed out serious irregularities in matters including masala bond under KIIFB.

Finance minister Thomas Isaac has raised a sharp criticism against this report the other day.