I have some concerns over her death, says father of Ansi Kabeer

Abdul Kabeer is concerned with the death of his daughter. “I cannot disclose my suspicions now. I have conveyed it to the investigating officer and I hope he is fully convinced. They will hopefully investigate it," added Abdul Kabeer. 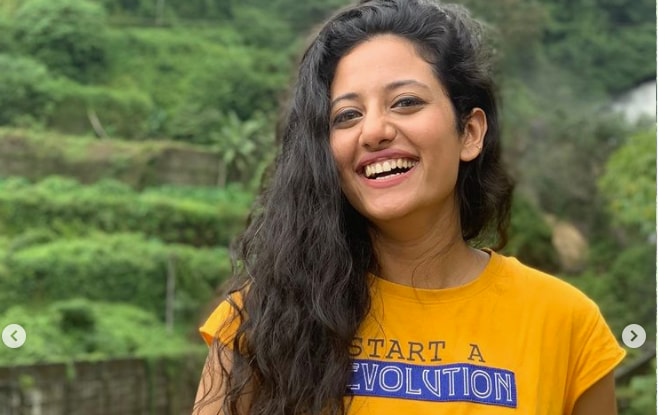 Kochi: “My daughter was very bold and intelligent. She knew very well to take care of herself. She was reared up with all noble qualities and I am sure that she would not go wrong or be with any bad companies,” said Abdul Kabeer, father of Ansi Kabeer (25), the Miss Kerala 2019 winner who died recently in an accident.

Abdul Kabeer is concerned with the death of his daughter. “I cannot disclose my suspicions now. I have conveyed it to the investigating officer and I hope he is fully convinced. They will hopefully investigate it," added Abdul Kabeer.

Abdul Kabeer was in Ernakulam on Wednesday to register a complaint with Palarivattom Police Station on the death of his daughter. “She was in Ernakulam for two weeks for shooting an advertisement of a garment company. She even visited the house when there was a break.”

Abdul Kabeer collected her belongings from her apartment. “I fainted seeing them. Nothing could ever fill the void,” he said.

Ansi was their only child. Mother Razeena has not come out of the shock caused by her death. “She was everything for us. We lived for her,” Abdul said.

Ansi, along with Anjana Shajan (24), the Miss Kerala 2019 runner up, and KA Muhammed Ashik (25), died in a tragic accident on the Vyttila-Palarivattom National Highway Bypass on November 1.

Abdul Kabeer, a native of Palamkonam near Alamkode in Attingal, has been abroad for 15 years now. He works in Qatar as a PRO of a private firm. “I moved to Qatar when she was studying in the sixth standard at Mother India School in Attingal. She was very close to me and used to be very happy always,” said the father.

After her schooling, Ansi Kabeer pursued graduation in Electronic Communication from Marian College in Kazhakkoottam. “It was after her college days she participated in the Miss Kerala competition in December 2019. After she won the title, she became very busy with shooting and other allied activities,” added Kabeer.

The parents of Anjana Shajan are also planning to register a complaint with the police. Anjana, a native of Mala in Thrissur, and Ansi were very close friends.