Santosh Trophy final round postponed due to Covid-19 situation

The final round matches were scheduled from February 20 to March 6. 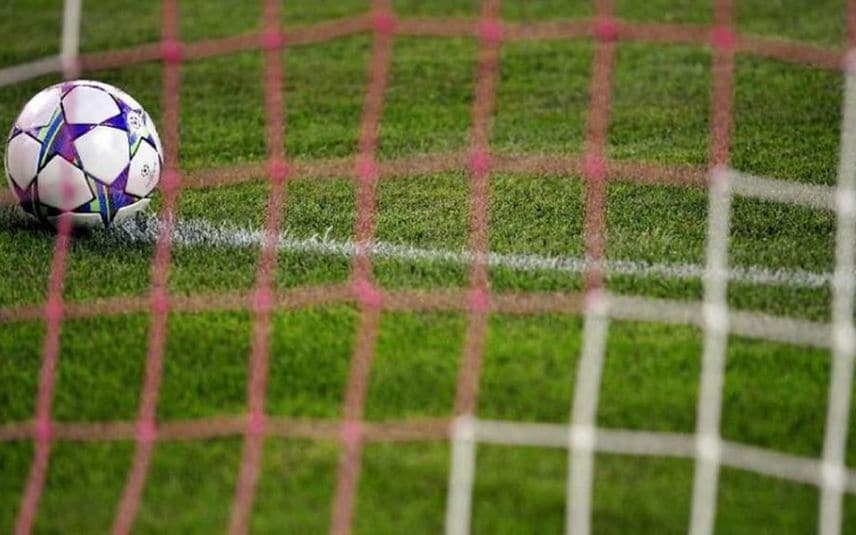 Malappuram: The final round matches of Santosh Trophy football that was scheduled to start in Manjeri next month has been postponed due to the increase in Covid-19 cases. The matches were scheduled from February 20 to March 6.

According to the press release by the All India Football Federation (AIFF), the tournament was postponed due to the uncontrolled spread of Covid and a new date will be decided by the third week of February after considering the change in the situation then.

The football federation and regional organisers held discussions and informed the government of the decision. The organisers expressed disinterest in holding the tournament without allowing entry to viewers.