"After Kundannoor, they sped away and Saiju reached the spot minutes after the accident. Saiju was alone in the vehicle and he was under the spotlight only because of the reason that he tried to help them," said Feby. 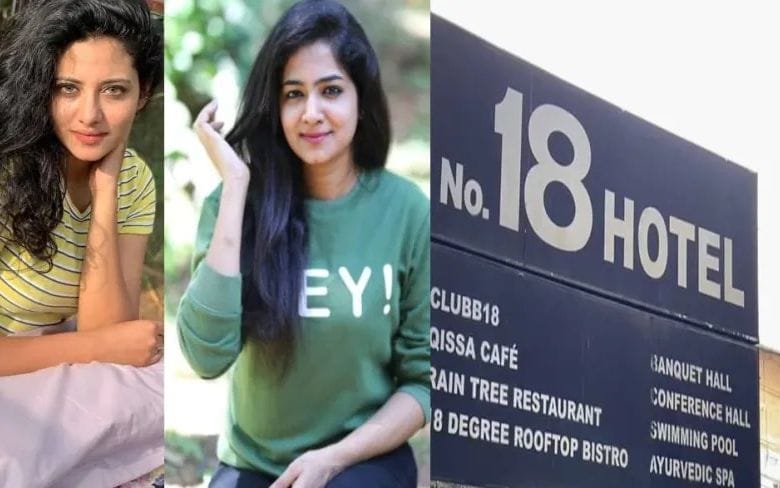 Kochi: Days after the tragic accident that killed two promising models on the Vyttila-Palarivattom National Highway Bypass on November 1, the Audi car (KL-40-J-3333) that chased them before the mishap has been in the spotlight. It was reportedly driven by Saiju, a resident of Kakkanad. Miss Kerala 2019 winner Ancy Kabeer (25) from Attingal, runner-up Anjana Shajan (24) and KA Muhammed Ashik (25), both from Thrissur, died in the accident. The driver of the vehicle, Abdul Rehman, was arrested by police under section 279 of IPC for rash driving. The police mull adding section 304 of IPC for culpable homicide not amounting to murder as well.

Mathrubhumi.com has detected that the Audi car is owned by Feby Paul, a resident of Indiraji Road, Edappally. Feby Paul runs a fire and safety agency at Nadakkavu in Kozhikode.

When contacted, Feby Paul said, “Even though the car is registered in my name; it was used by Saiju. I met Saiju three years back as part of a work. Saiju is a brilliant architect and our relationship is completely professional. His brother Sony is also very much closer to me; our families too. It was last year, he approached me seeking a favour for buying a second hand Audi car. He had Rs 13 lakhs in hand and another Rs 7 lakhs were needed as loan to buy it. Since his CIBIL score was weak, I helped him to get the loan and automatically the car was registered in my name. It was done on an agreement that failure in paying the loan will allow me to take over the vehicle. The agreement also mentioned that the user of the vehicle will only be Saiju and the full responsibility of the vehicle was bestowed on him. The monthly EMI for the loan was nearly Rs 32,000 and he was clear on paying it without fail."

He also said that Saiju has a habit of attending such parties and he is very helpful to all. "He has a vast friend circle as people keep good relationships with him due to his pleasing nature," he added. Soon after knowing about the accident, he contacted Saiju. "According to my knowledge, Saiju and the people who met with the accident were attending the party together. After the party, Saiju prevented them from going in the drunken state and offered a stay at his residence. However, they rejected the offer and left the hotel. Since they had to take the same route, Saiju was behind them. After Kundannoor, they sped away and Saiju reached the spot minutes after the accident. Saiju was alone in the vehicle and he came in the spotlight only because of the reason that he tried to help them," added Feby.

When contacted, the investigating officer, Ananthalal said, “There is nothing mysterious in the case. It was clearly an accident caused due to negligent driving under the influence of alcohol. Requests will be taken to get him in police custody on Monday. Saiju has no involvement in the case. He chased them and it could have been the reason for the accident. But this is just an assumption and a case cannot be registered against him on this ground.”

Palarivattom police will take the driver Abdul Rehman into custody on Monday. “Let us question Abdul Rehman to verify the statements of Saiju.”

However, the owner of Number-18 hotel in which the party was held has been summoned by police to record his statement. “As per preliminary information, the owner is also not linked to the accident. However, the hard disk of the CCTV footage in the hotel is missing. We want to know why it has been concealed.”

Police believe that the hard disk was concealed to hide some illegal activity in the hotel related to the party or to hide something else.