Thazhuthala native Sudheesh (27) was arrested by the police. 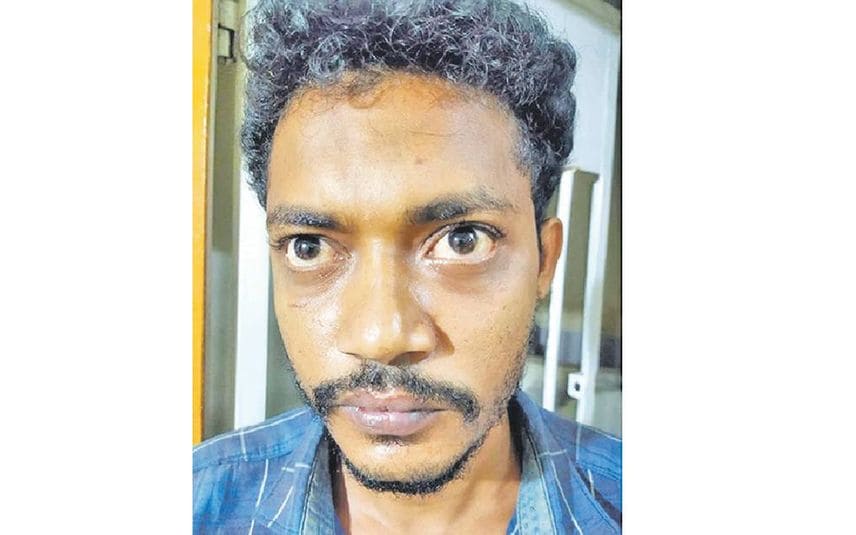 Kollam: A man was arrested here for injuring his wife by beating her with a wooden log. Thazhuthala native Sudheesh (27) was later remanded by the court. Sudheesh’s wife Lakshmi often compelled him to go to work as he stayed at home on most days, which made him angry. Disputes were common in their household and the couple would always argue with each other.

Sudheesh was at home on the evening of January 26. His wife asked him to go to work and collect the gold jewellery that he had pawned. This made him furious and he hit his wife with a wooden log. Police said he also flung their one-and-half-year-old baby to the bed. The baby is said to have sustained injuries.