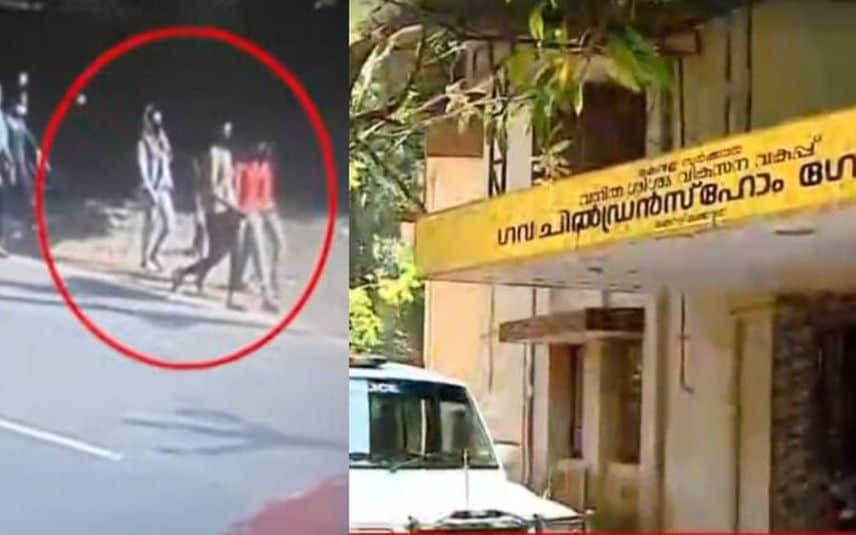 Kozhikode: The police have tracked down all six girls who went missing from the Children's Home at Vellimadukunnu in Kozhikode. One girl was found from Mandya near Mysore on Friday and another girl was found from Bengaluru on Thursday. The remaining four were found from Nilambur by Friday afternoon. The girls took a train from Bengaluru to Palakkad and arrived at Nilambur on Friday morning to meet their male friends.

Edakkara police took the girls into custody after getting information that they had arrived at Nilambur. A police team has gone to Nilambur to bring the girls back to Kozhikode.

The girls escaped from the Children's Home using a ladder to descend from the top of the institution's building during the Republic Day celebrations. The police had released information about the girls along with their photos after they went missing.

The hotel authorities and the locals in Bengaluru grew suspicious about the girls who had arrived at the hotel the last day and tipped the police. However, the girls tried to run away and five of them escaped. The second girl was found from Mysore on Friday morning as she was about to mount a private bus leaving for Kozhikode. Of the six girls who went missing, five hail from Kozhikode and one from Kannur. All six are minors.