The spike in the death rate in Kerala, which was very low during the early stages of Covid, is now being discussed at the national level. 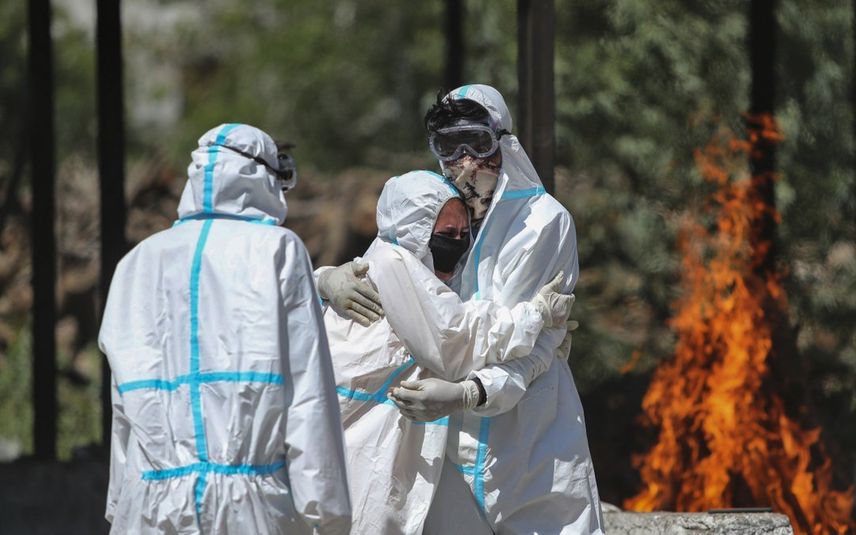 Thiruvananthapuram: 17,277 deaths have been added to Kerala's Covid death list as per the revised norms so far. The majority of daily deaths that are reported these days are being recorded as per these norms.

The spike in the death rate in Kerala, which was very low during the early stages of Covid, is now being discussed at the national level. One side blames Kerala’s much-applauded Covid resistance measures, whereas the other side argues that the rise in death cases is due to the reason that, unlike other states, Kerala is also adding old deaths as per the revised norms.

Kerala added 5734 deaths in January alone. Out of the 171 deaths added on January 24, 158 of them were old deaths. The delay in submitting the concerned documents also delays the addition to the list. Kerala has been revising the death list since October 21. The new rule states that all those who died within a month after testing Covid positive must be added to the list.

This was done as a prerequisite before providing financial assistance of Rs 50,000 to the families of those who died of Covid. Other states are not as enthusiastic as Kerala when it comes to revising the death list. The Supreme Court was informed that the Gujarat government, which has registered only 10,094 official deaths, received 68,370 applications seeking financial assistance over Covid death. A total of 89,633 applications were submitted to the state government claiming financial aid.

Kozhikode: BJP Kerala state president K Surendran condemned the LDF government that the decision to back off from laying survey stones of K-Rail emphasises ..

Kochi: Aam Aadmi Party Kerala unit convener PC Cyriac stated that no special directions are needed for the people to vote for whom in the Thrikkakara byelection ..