The Revenue Department and the police have initiated a preliminary investigation into the matter. 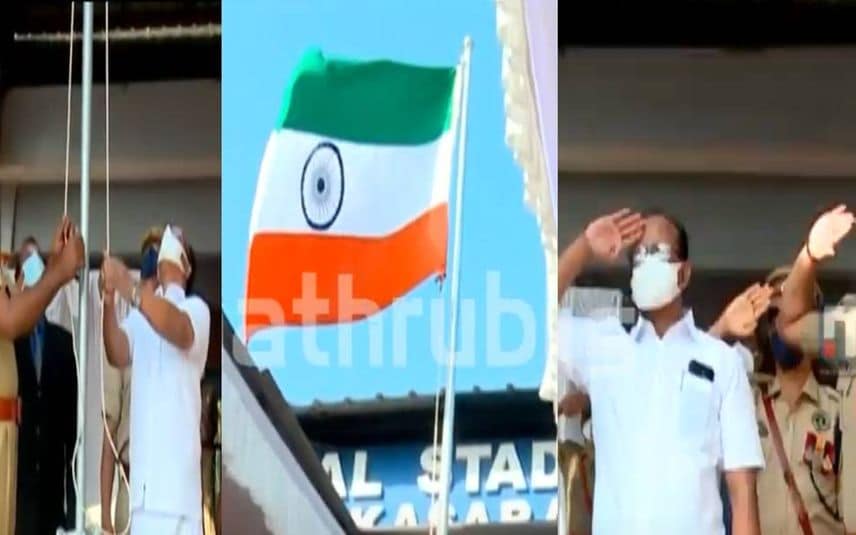 Kasaragod: Minister Ahamed Devarkovil has ordered an inquiry into the incident where the national flag was hoisted upside down during Republic Day celebrations. The minister called up the District Police Chief and the ADM to investigate the matter after arriving at the guest house in Kasargod.

The minister on Wednesday hoisted the national flag upside down during the Republic Day celebrations at the district headquarters. The minister and other top officials went on to salute the flag, not realising that it was hoisted in the wrong way. The folly was realised when the media personnel pointed out the mistake, following which the authorities lowered the flag and raised it in the right way.

CPM to decide fate of INL as LDF member