Kannanthura native Shaji Charlie was arrested by the Valiyathura police after the woman lodged a complaint. 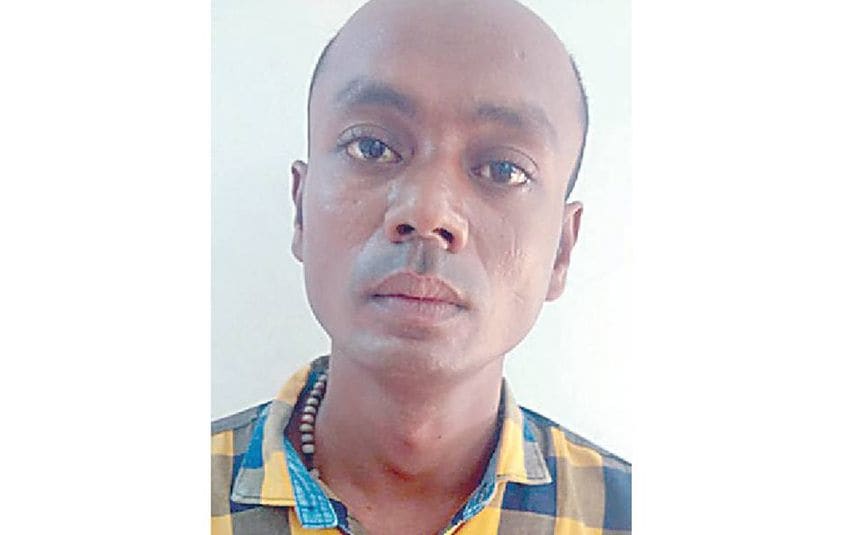 Thiruvananthapuram: In a shocking incident, a woman was beaten up by a two-member gang who went to her house alleging a delay in repaying money borrowed from them. The victim was identified as Stincy Rose, a 20-year-old woman residing near Kannanthura School in Shangumugham. Kannanthura native Shaji Charlie was arrested by the Valiyathura police after the woman complained. The police said that the other suspect is absconding.

The incident took place at 7 pm on January 22. Police said that Stincy’s father had borrowed money from the attackers and that they went to his house due to the delay in repaying the money. Police also revealed that the men were outraged when Stincy told them that her father was not home, following which they attacked her.

The accused was remanded following the arrest by the police team led by Shangumugham Assistant Commissioner DK Prithviraj, including SIs Abhilash, Alina Cyrus and Anand Krishnan.