The FIR registered by the Crime Branch based on the allegations levelled by Balachandra Kumar was submitted before the Judicial First Class Magistrate's Court in Aluva. 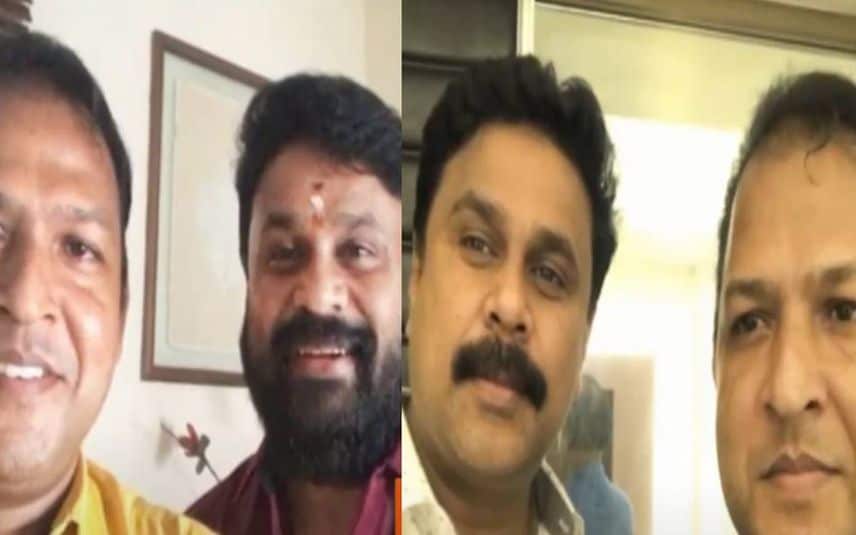 Kochi: Balachandra Kumar’s confidential statement in the actress assault case will be recorded on Wednesday. Judicial First Class Magistrate Court has directed the probe team to record his statements in the wake of his revelations against actor Dileep.

The FIR registered by the Crime Branch based on the allegations levelled by Balachandra Kumar was submitted before the Judicial First Class Magistrate Court in Aluva.

The new case against actor Dileep has been registered based on the complaint given by DySP S P Baiju Paulose, the investigating officer in the actress assault case.

The Crime Branch Superintendent, M P Mohanachandran Nair is in charge of the investigation.

Mattannur: An Indigo flight took off immediately after landing at Kannur Airport experiencing the 'Instability approach'. According to passengers, they ..