Security guarantee for investors in cooperative sector to be hiked to Rs 5 lakh: Minister Vasavan

Minister Vasavan said that if the number of savings and current accounts is increased, then Kerala bank can give loans for lesser rates when compared to nationalised banks. 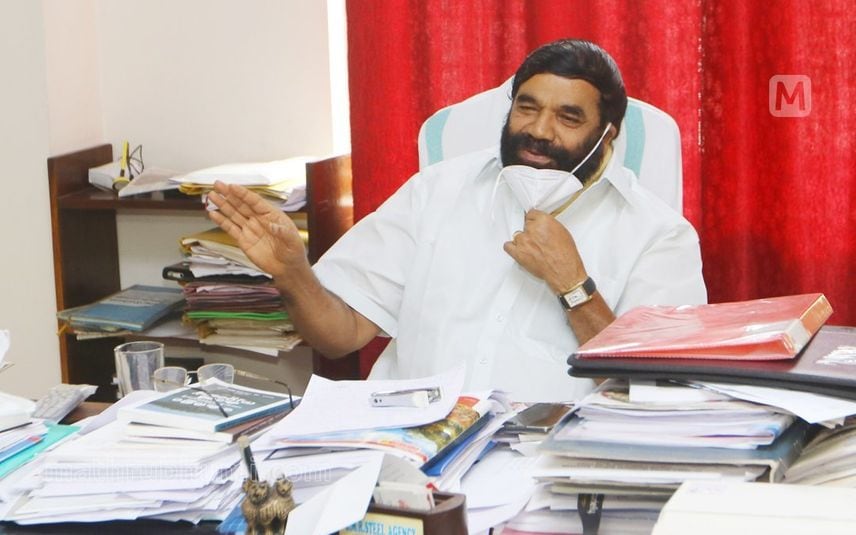 "One of the moves taken by RBI to choke the cooperation sector was passing the order which declared there will be no compensation in the insurance scheme. This comes from an authority that hasn’t had to pay compensation not even once during all this time. When Kerala forwarded a letter citing this, the reply was that the request will be considered," said the minister.

"Big companies looted people by raising the rate of the pulse oximeter to Rs 3,500 when there was a surge in Covid cases. Kerala State Co‑operative Consumers’ Federation Limited interfered in the matter and brought oximeters to Kerala for Rs 350. What right does the RBI have to say that cooperative banks cannot be called banks when these banks take investment from the common people and return it to them?", the minister questioned.

The Malappuram District Cooperative Bank will be merged with Kerala Bank within January 14. Minister Vasavan said that if the number of savings and current accounts is increased, then Kerala bank can give loans for lesser rates when compared to nationalised banks.

Vasavan says no alliance with SDPI in Erattupetta muncipality