In the meeting, the probe team observed that summoning Dileep for another interrogation is vital in the background of the new revelations that have surfaced against him. 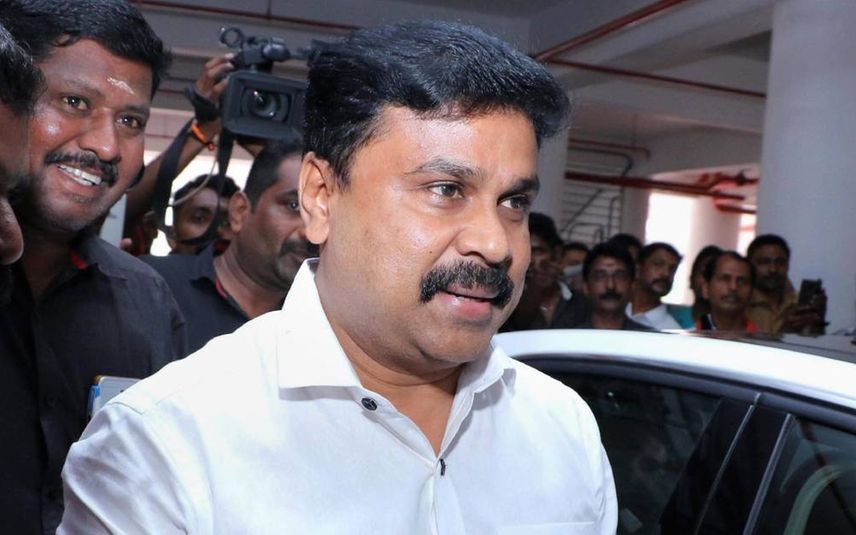 Kochi: Amid the latest controversies over the actress attack case, the probe team is likely to interrogate actor Dileep again. It is hinted that the decision to question the actor, who is an accused in the case, was taken in a meeting of the special investigation team headed by Kochi ADGP S Sreejith on Saturday.

In the meeting, the probe team observed that summoning Dileep for another interrogation is vital in the background of the new revelations that have surfaced against him. With this, the probe team is likely to serve a notice to Dileep. It is also learned that Pulsar Suni is also likely to be interrogated at the jail.

The probe into the case gained momentum after director Balachandra Kumar, a confidant of actor Dileep levelled fresh allegations against him. A special investigation team was appointed following this. The team has been asked to submit a report regarding the case within January 20. During the meeting in Kochi, the officials also decided to speed up the investigation procedure. Interrogation of the accused and recording of statements will be done in the coming days.

Addressing the media, ADGP S Sreejith informed that things will move as per the instruction of the court in the case. He assured that the investigation will go forward and that its progress will be updated.