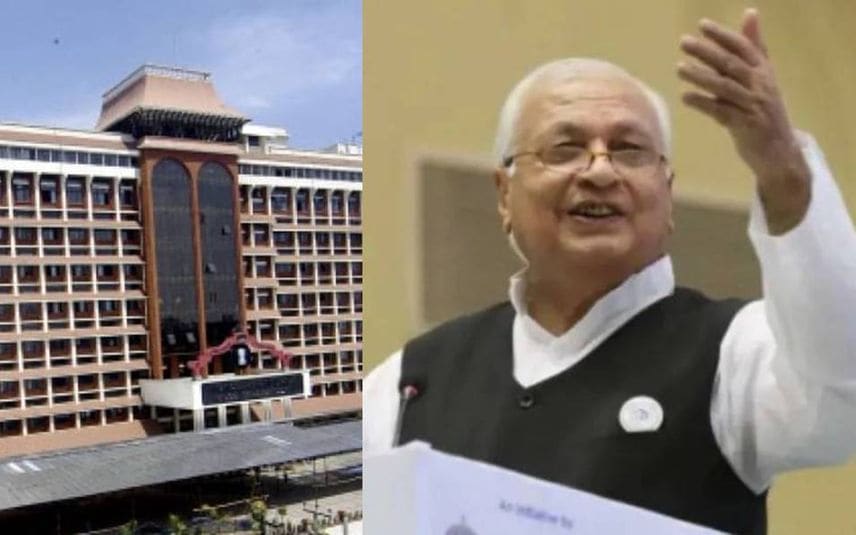 HC observed that the registrar’s act of appointing the Board of Studies members was a violation of the university’s rules. The order regarding this was issued by the University’s registrar-in-charge on August 11. The Governor's stand was that the chancellor is the one who has the power to nominate members.

This point was highlighted in the report submitted by the Governor before the court earlier. The university only has to appoint the members suggested by the chancellor. Governor Arif Mohammad Khan, who is also the chancellor, informed the court that these rules were violated in the appointments that took place at Kannur University.

The case will be reviewed again by the court on January 17.