Thiruvalla Kottali Branch Secretary Sajimon and DYFI leader Nasar are the key accused in the case. 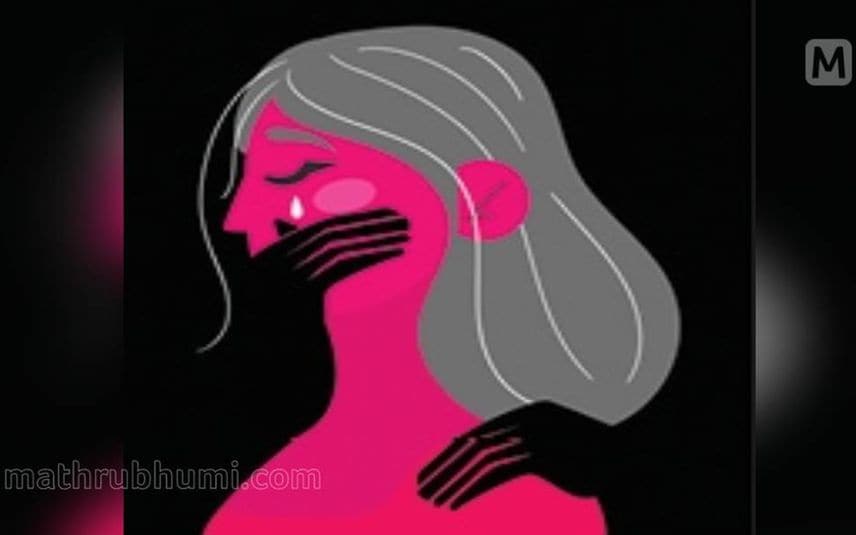 Thiruvalla: A complaint has been lodged against two people, including CPM Branch Secretary, for allegedly raping a woman, capturing visuals of the act on phone and circulating it. Thiruvalla Kottali Branch Secretary Sajimon and DYFI leader Nasar are the key accused in the case. The complainant is a former CPM woman leader. The complainant alleged that she was taken in a car, given a spiked drink and then raped.

The incident happened in May 2021. The case has been filed by the Thiruvalla police. The police informed that a detailed investigation will be held based on the complaint filed by the woman.

There are ten others involved in the case. The case is charged against them is for circulating the video.