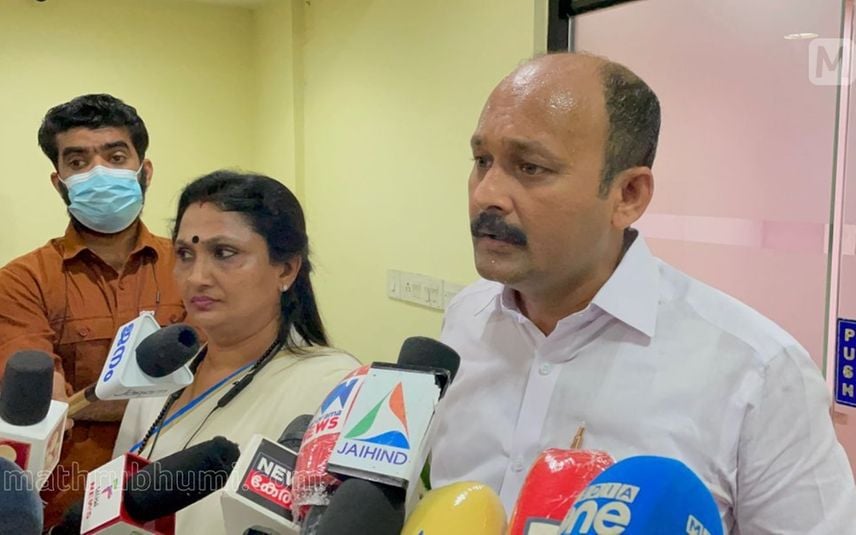 Kochi: A day after Congress workers vandalised Malayalam actor Jojo George's car amid the protest against fuel price hike, Ernakulam DCC President Muhammad Shiyas declared that the party will approach the court if the police refuse to register a case against the actor. The DCC president has also raised a sharp criticism against the police.

According to Shiyas the conduct of the police was arbitrary in nature. He alleged that the actor approached the protestors by using foul language.

“The actor who is bound to be socially responsibly not showed any decency in his language. He used words that cannot be said publically in front of women. He also dared to push women. Why don't the police register a case over the women's complaint?" he asked.

Shiyas said that the protest was staged by ordinary people.

“Those who took part in the protest were commoners. It was a protest by the people who cannot afford petrol for Rs 110. So, if anyone uses foul language against such a protest, the people will definitely react. This reaction triggered the controversy,” he justified.

Incidentally, Kochi police chief CH Nagaraju dismissed the allegations made by the Congress workers against the actor. However, he added that if there are complaints the police will take action.