TVM man tries to scare family with explosive, kills himself in accidental explosion 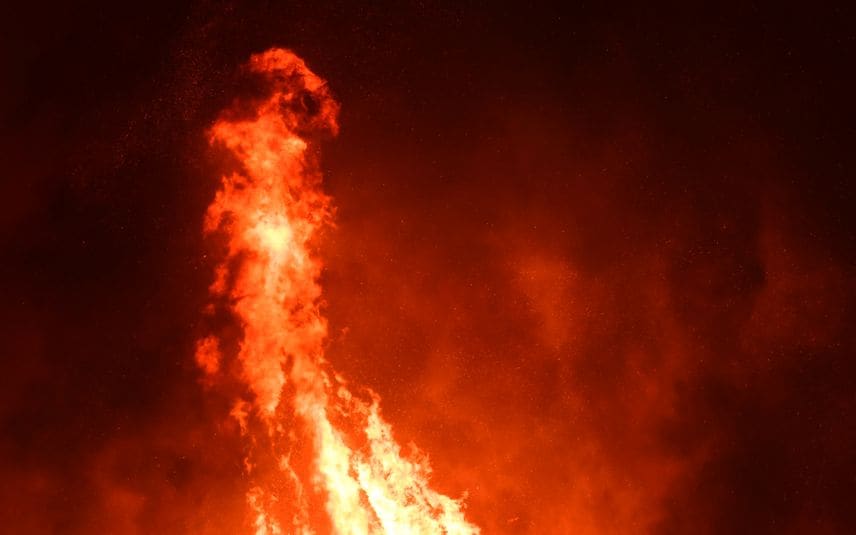 Thiruvananthapuram: In a bizarre incident, a man who tried to scare his family members with an explosive in his hand accidentally killed himself in a blast here on Saturday.

The incident happened at Kizhakkumkara in Venjarmoodu here. The man who succumbed to the injuries from the explosion is identified as 45-year-old Puthenveetil Muraleedharan.

It is learned that Muraleedharan who is a quarry worker brought an explosive to scare his family members at home as he was not on good terms with his wife. He reached home during the afternoon and tried to create a ruckus at home. He lit up the explosive in his hand and while entering the home he accidentally skidded off which resulted in the explosion. Though family members tried to rescue him he succumbed to his burn injuries.

The deceased is survived by his wife Saritha and two sons Vishnu and Vignesh.

10-yr-old boy who followed his father slips into ditch, dies

Polite, good in studies and a badminton star: Friends mourn death of medico killed in accident