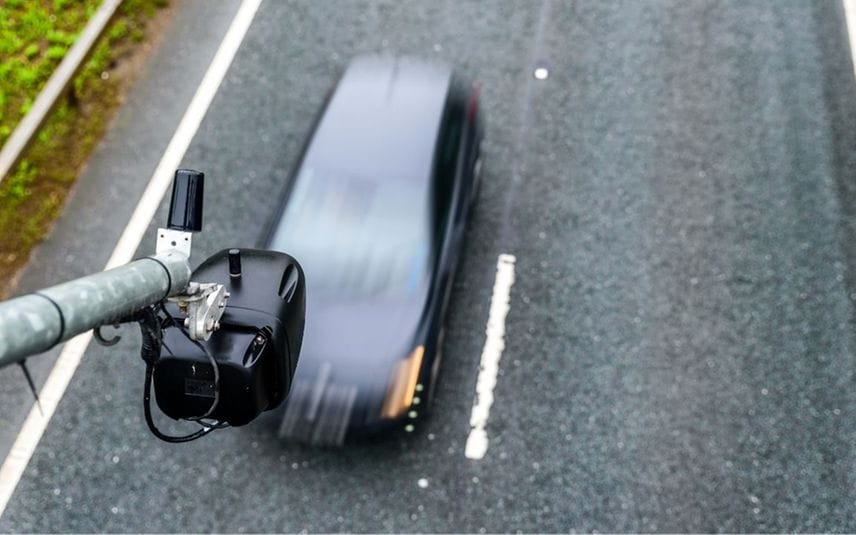 Kochi: The AI (artificial intelligence) surveillance cameras installed by the Motor Vehicle Department remain for namesake in the cities, though the visuals are being accurately recorded by them. The officials are unable to monitor and impose fines on the traffic rules violators as the software to control the cameras are not completely functional yet.

64 cameras powered by artificial intelligence were installed on the roads in Ernakulam from April 1 to strictly watch the traffic rules violations.

The enforcement regional transport office in Ernakulam collectorate obtains the visuals from the cameras on time. However, the ‘Vahan’ software to upload the details of the vehicles and impose fine have not been operational in the office. Hence, the authorities could not charge fine on any instances of traffic violations even after three months of establishing AI cameras.

Keltron has been entrusted with the charge of this scheme. The AI cameras were installed in addition to the existing surveillance cameras of MVD and police.