Kerala must go unconventional in revenue generation, say experts ahead of 2022-23 budget

"The taste of youth in Kerala is different as they are reluctant to do such daily wage jobs. They want to do value-adding work. The state must address it in a proper sense by providing an atmosphere for them to work sans leaving for other states. It demands the restructuring of the education sector in Kerala," said Kunhaman. 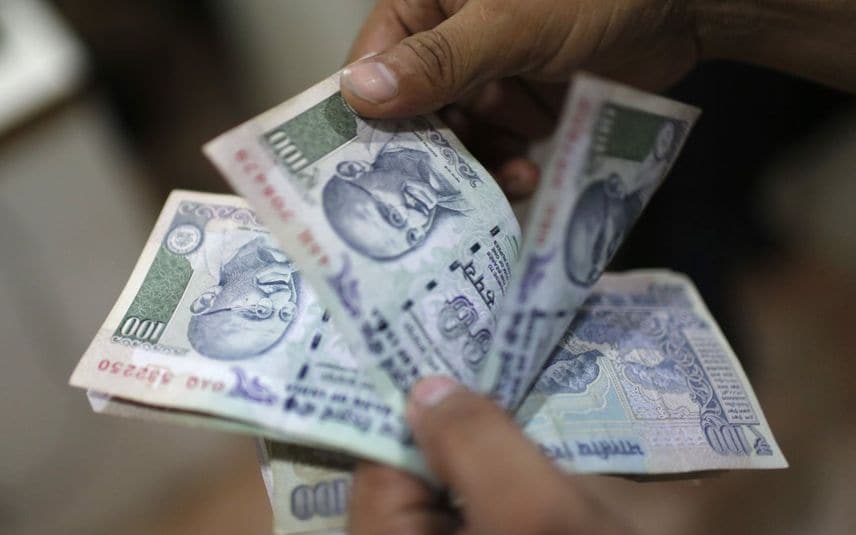 Kochi: With only a few hours left for the presentation of the 2022-23 state budget on Friday, noted economists in the state expect it to be a different one with the approaches to be taken for comprehensive development in view of the 'Nava Kerala Naya Regha' proposed in the CPM state conference held in Ernakulam last week.

Unlike the previous budgets, which were very much dependent on tax and non-tax revenue and the money borrowed, the experts urge the state government to make bold moves to diversify revenue sources instead of worrying about the GST compensation and thinking about hiking taxes.
Finance Minister KN Balagopal has already hinted at hiking taxes in various sectors, including real estate, and the fee of various online services; a move that has been criticised by prominent economists. There have also been calls to provide an atmosphere for the youth to work in the state itself as migration will have long-lasting aftermaths on the social and cultural scenario of the state.

The minister will be looking to find practical solutions when he presents the state budget and the public will be less surprised if no significant projects or schemes are introduced.

The state government is so desperate to generate revenue to offset a looming economic catastrophe. The revenue generation and fiscal deficits are beyond expected levels. Further, Rs 19,800 crore provided by the centre to tackle this financial burden has already decreased to Rs 13,000 crore this year. Additionally, the GST compensation provided by the central government to the states will considerably reduce after May 31. Apart from this, the economic challenges posed by the Russia-Ukraine war and the financial burden due to the K-Rail project would be a great challenge for the government. However, the state is expected to see a 10 per cent increase in tax revenue.

“Imposing more duties for revenue generation is an outdated and odd approach and it is high time we refrain from it. Real estate businessmen, plantation owners, religious institutions and political organisations own huge wealth. Their wealth has not been used productively for the welfare of society. This wealth must be considered a source of revenue; not by imposing tax but through creative ways. At present, the budget focuses only on direct and indirect tax and the direct tax is all about taxing income. The finance minister must break all conventional ways of revenue generation by making bold moves. There could be resistance but political willpower will help to overcome it," said Dr M Kunhaman, a prominent economist from Kerala.

Covid has affected all of us, but not the rich, their wealth has gone up during the pandemic and the poor become poorer, he added. "Even a pandemic affects people differently; so the finance minister must show the willpower for the healthy use of the wealth of the rich for the benefit of the society. It is not that we forcefully seize their wealth but there must be a practical and logical approach to make use of their wealth in line with the constitutional, administrative and legal framework," added Kunhaman.

He also said that the concerns on GST compensation are not necessary as it is not in our control. "We can just bargain with the Center for it. But there are certain other things which we can do here without the mercy of the Center or any bargaining."

He also opined that unemployment is not an issue in Kerala as lakhs of people from other states come here to work. "But the taste of youth in Kerala is different as they are reluctant to do such daily wage jobs. They want to do value-adding work. The state must address it in a proper sense by providing an atmosphere for them to work sans leaving for other states. It demands the restructuring of the education sector in Kerala," added Kunhaman.

The brother of the finance minister and a member of the State Planning Board, KN Harilal, expressed hope in the budget on Friday. "Something more can be expected this time from the budget in view of the recent 'Nava Kerala Naya Regha' proposed during the CPM state conference."

He raised concern about the fact that young people are forced to leave the state in search of jobs and settle there permanently. "It is not a good trend as it will harm our society. People expect something from the budget for ensuring better jobs for the youth here," added Harilal.