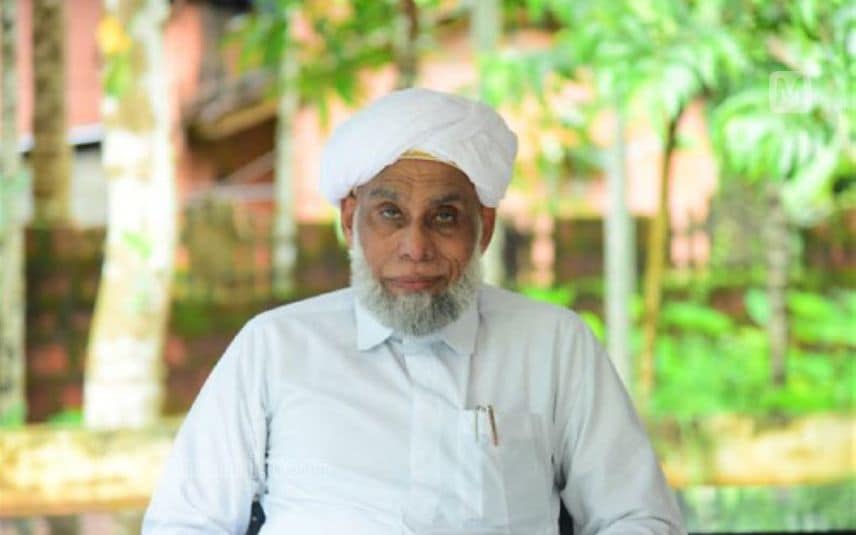 The decision was made at the Samastha meeting presided by Sayyid Muhammad Jiffri Muthukkoya Thangal. Samstha is worried that they are not getting sufficient representation in such committees while smaller Muslim organisations get more voice. Most of the time, only one representative from Samastha attend such meetings while others bring two or three members.

Besides, Samastha feels that a permanent coordination committee is not required and can be formed if needed.

Samastha also observed that the recent meetings of the coordination committee have become more political. This is also a reason why Samastha is against a permanent committee. The decision is significant as it may stay away from the meetings organised by PMA Salam, the acting general secretary of the Muslim League.

Samastha had earlier declined to back Muslim League in the Waqf Board appointment issue. Several other issues also broke out between the two organisations. CPM and chief minister Pinarayi Vijayan has been trying to get acquainted with Samastha to end the supremacy of the Muslim League in the community.