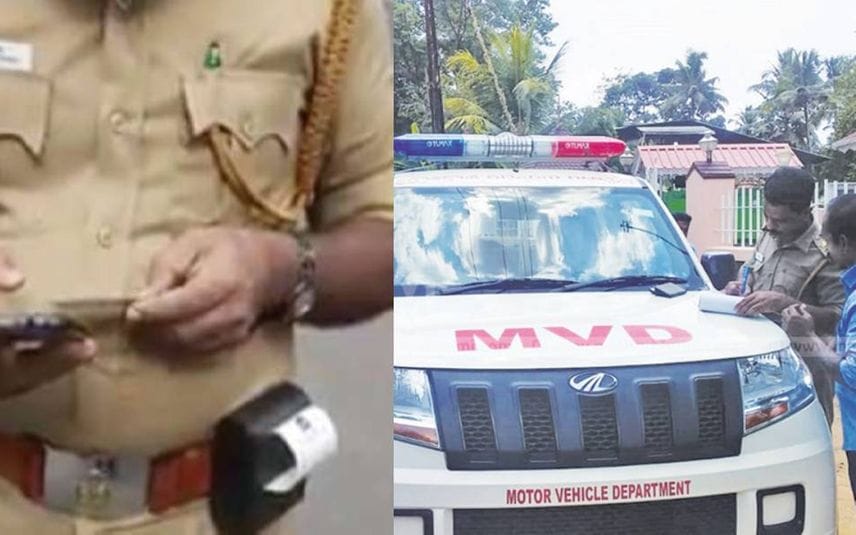 Kerala Motor Vehicle Department has intensified action against traffic violations in the wake of the increasing number of road accidents. Further, MVD has stepped up inspections across the state to nab traffic violators. The officials have been asked to take strict action, including the freezing of driving licence and other punishments, for offences including riding two-wheelers without a helmet and rash driving.

The decision to intensify inspections is part of the onset of monsoon season in Kerala.

It is learnt that MVD will freeze the driving licence if anyone is caught for offences including driving two-wheelers with three passengers, not wearing a helmet, overspeeding, violating traffic signals, using mobile phones while driving, and drunk driving. Those who refuse to halt the vehicle when requested by any MVD official during inspections will also face similar action.

Currently, the drivers are only fined for these violations. However, it was revealed that these violators tend to repeat the same offences.