Milma to protest levy of income tax on milk cooperatives 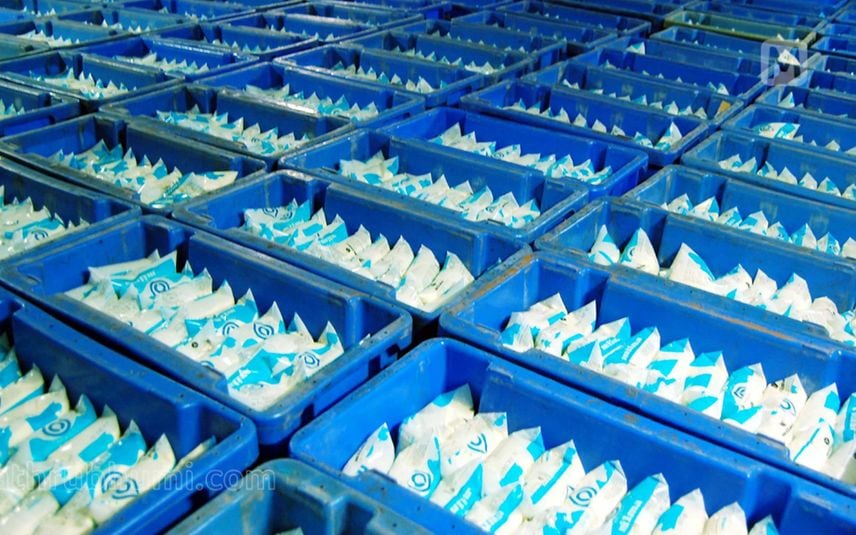 Thiruvananthapuram: The Kerala Co-operative Milk Marketing Federation (KCMMF), one of country's leading dairy co-operative networks and better known by its brand name Milma, has come out strongly against the Centre's move to impose income tax on the Anand model primary milk co-operative societies with an annual turnover of over Rs 50 lakh.

Demanding roll back of this move, "which will break the backbone of the vast majority of dairy co-operatives", Milma has planned a protest here on Tuesday at the Martyrs Column, while similar protests will be simultaneously undertaken at all the primary milk cooperative societies across the state.

Memorandums will also be submitted to all the MPs from Kerala, urging them to put pressure on the Centre to give up the move.

"If implemented, the move to impose tax on the milk co-operatives, it will deal a crippling blow to millions of dairy farmers across the country as they will have to ultimately bear the burden," said K.S. Mani of Milma.

As per the circular No 13/2021 of the Board of Direct Taxes dated June 30, under the guidelines of Section 194Q of the Income Tax Act, 1964, primary milk co-operatives also come under the purview of income tax.

This clause is now being invoked to tax milk co-operatives having an annual turnover of over Rs 50 lakh at the rate of 0.1 per cent as TDS.

Apart from procurement and distribution of milk, the income from all allied products including cattle feed sales would be taken into account in calculating the tax.

This would bring almost all milk co-operatives under the ambit of income tax. Besides casting a huge financial burden, this would also cause a lot of procedural difficulties to their functioning.

The implementation of the proposal to deduct tax at source from the cooperatives having a total turnover of over Rs 50 lakh will seriously impact their financial position, Milma said.

In case the co-operatives fail to file the IT returns in time, the authorities could levy a 5 per cent tax on their turnover above the Rs 50 lakh limit. If they do not have a PAN Card, they will be liable to pay a penal amount of 20 per cent on the turnover above Rs 50 lakh.