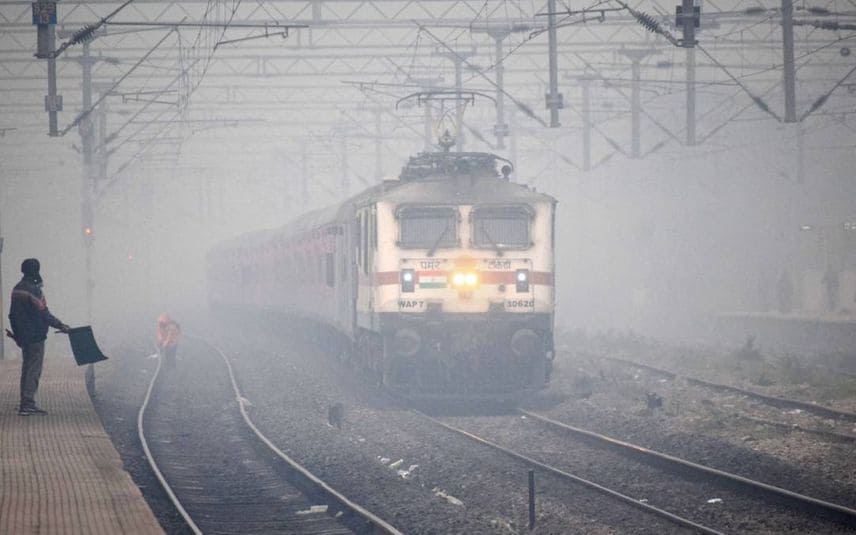 The incident happened on December 13, 2015. Krishnan along with his wife had travelled from Panvel (Mumbai) to Vadakara (Kozhikode) in Netravati Express.

Being Sabarimala season there was heavy rush. Due to unavailability of water in train right from the beginning of journey, the commuters inside the compartment had to rely on packaged water for use in latrine, the complaint said.

The District Consumer Disputes Redressal Commission rejected Indian Railways’ contention that the water was stored before the start of journey and asked it to pay Rs 10,000 as compensation to the person.